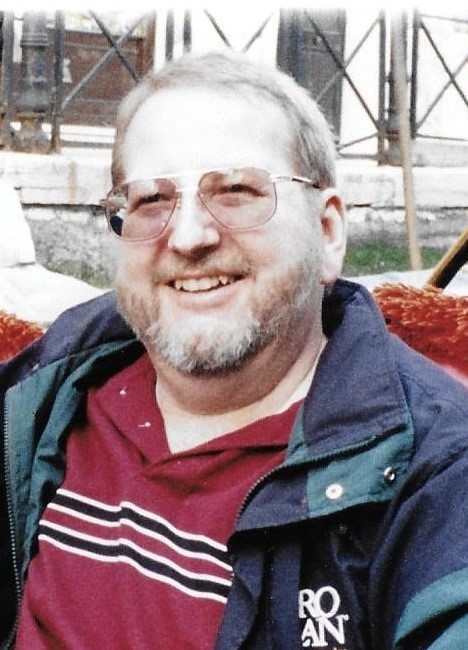 Thomas E. “Tom” Crooks of Neenah passed away peacefully at home July 31, 2021, with his wife Annamaria and family at his side.  Tom was born on September 8, 1949 in Neenah to Vincent and Dorothy (Mason) Crooks.

Tom graduated from Shattuck High School in 1967 and began working at American Can.  Tom joined the US Air Force from September 1969 to September of 1973, as a refrigeration air conditioning specialist, serving in both Florida and Alaska.  He married the love of his life, Annamaria Schroetter on August 29, 1970, they celebrated 50 wonderful years together.  After returning home, Tom continued working at American Can which had several name changes, Fort James, James River and Georgia-Pacific Corporation.  During his career, Tom had many different jobs working on the cellos, oiler in the refinery, sheet metal worker and finally retiring as an electrician after 43 years.

Tom liked working with his hands doing home improvement and remodeling projects.  Tom enjoyed camping, attending his children’s & grandchild’s soccer games, school concerts and watching Packer games.  The family went on many wonderful vacations to Yellow Stone National Park, Badlands, Mt. Rushmore and several to Disney World.  Matt and Robin often accompanied Tom on these adventures and travels.  In later years, the couple went on cruises and traveled to Europe, Hawaii and New York City.  You could always find Tom, camera in hand, filming and taking many pictures at family events.  Tom was very loving, good natured and always had only the best to say about anyone. Tom loved spending time with family and joking with grandchildren; especially Robin.

“See you later alligator; after while crocodile”.

A memorial service will be held on Saturday, August 21, 2021 at 11:00 am, at Wichmann Funeral Home Tri-County Chapel, 1592 Oneida Street, Menasha, WI; with the Rev. Ricky Schroeder officiating.  Visitation will be at the funeral home from 10:00 am until the time of service. Please join the family for a luncheon immediately after the service for continued fellowship. In lieu of flowers, donations may be made to the Fox Valley Memory Project, 1800 Appleton Road, Menasha, WI 54952.

The family would like to thank Dr. Cvengros, ThedaCare At Home, ThedaCare Hospice, and especially Claudia, Wendy, Nicole, Janell and Lexie.