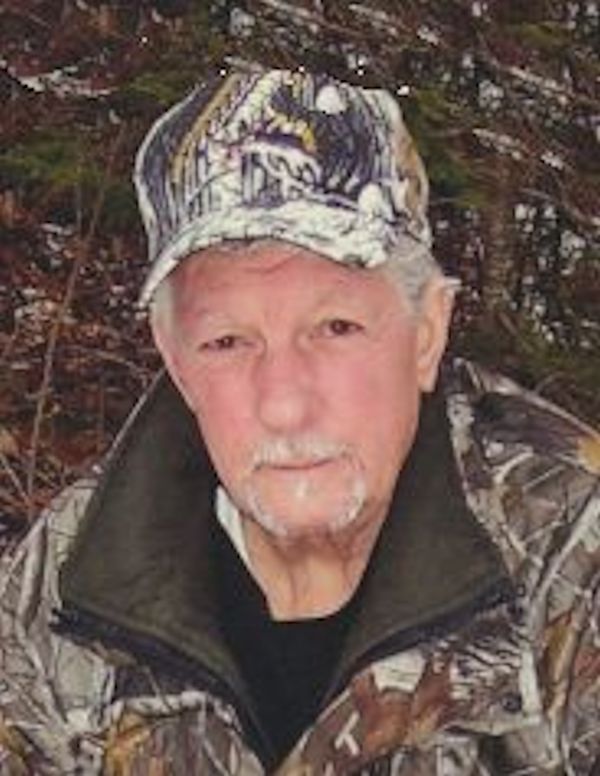 Tom Jochman Appleton is finally at peace and no longer in pain. He is safely Home at the age of 76, following a lengthy struggle with respiratory disease. Tom was born in Appleton on April 14, 1941, son of the late Joseph and Ethel (Becher) Jochman. A graduate of Appleton West High School, Tom spent most of his adult life as a painter, but that is just the beginning of the story.

As a young man, he acquired a love of music, and took up the bass guitar. Sooner than later, he was playing in a popular band in the area. He also had a love for cars and attending drag races. This inspired him to start buying cars of his own and “tweaking” them with his own special touches. Tom grew up in the woods, and being outdoors was his favorite thing until his final day. He loved the earth. He loved its animals and wildlife and birds. Along with this love of the outdoors came a love for hunting, and those who knew Tom, knew he was a crack-shot and a good hunter - which is why he also loved taxidermy. He also enjoyed the other shooting sports. When he couldn’t be in the wilderness himself, he was dedicated to watching his hunting shows on television. Of course, time could always be found to watch other sporting events, especially if the Packers were playing.

Tom is survived by two sons: Brian (Ruby) Adams of Appleton and Kurt (Jeanne) Adams of Neenah; his partner and caregiver: Laurie Latimer of Appleton; eight grandchildren, and four great-grandchildren. Other survivors include a brother and three sisters: Joe Jochman of Milwaukee, Betty (Jerry) Ebel of Cedarburg, Barbara Becker of Bellingham, Washington, and Linda (Bruce) Meiers of Appleton; a sister-in-law: Carol Jochman of Appleton; as well as many nieces, nephews, other relatives, and countless friends. Tom was preceded in death by his parents, and brothers Jim Jochman and Donald Jochman.

A memorial service for Tom will be held at 7:00 PM Monday, March 5, 2018 at the Wichmann Funeral Home, 537 N. Superior Street in Appleton. Family and friends are invited to gather at the funeral home on Monday from 4:00 PM until the time of the service. For more information or to share a memory of Tom, please visit www.wichmannfargo.com.