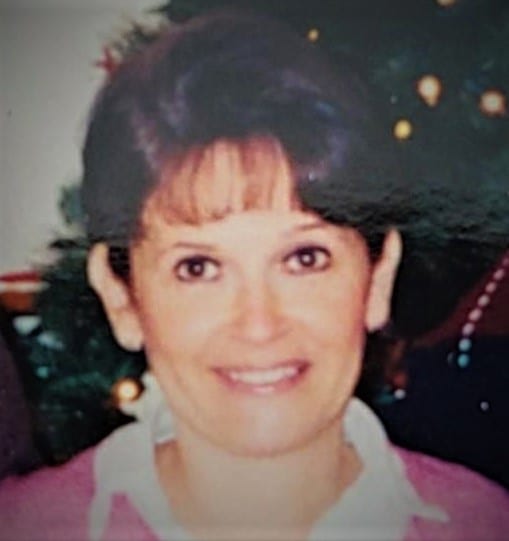 Neenah – January 24, 2021,  Theresa Lynn Desormier passed away, surrounded by her family,  after a several months fight with pancreatic cancer.  She was born on February 4, 1953 in Lansing, MI. and was soon adopted by her soon to be loving parents, Fred and Elaine Sayklly.  She attended the Catholic Schools in Escanaba, MI through her childhood and in 1973 married the love of her life, Fred “Chuck” Desormier.

Terry and Chuck spent several years living in Marquette, MI, and in 1979 moved to Neenah, WI for Chuck to take on a new career related to the paper converting industry.  Being a third generation candy maker of the Sayklly family, Terry would later start two new candy businesses  in Neenah;  For Goodness Saykllys and Chocolate T.  She truly loved making candy and meeting all the wonderful customers in the store and at festivals around the State of Wisconsin.

Because of the pandemic, no services will be held.  However, a celebration of life will be held this summer.  Memorials may be sent in her name to: ThedaCare At Home, 3000 E. College Ave., Appleton, WI 54915.

Terry’s family would like to extend a special thank you to the nurses and support staff of ThedaCare At Home/Hospice for all their care and compassion.