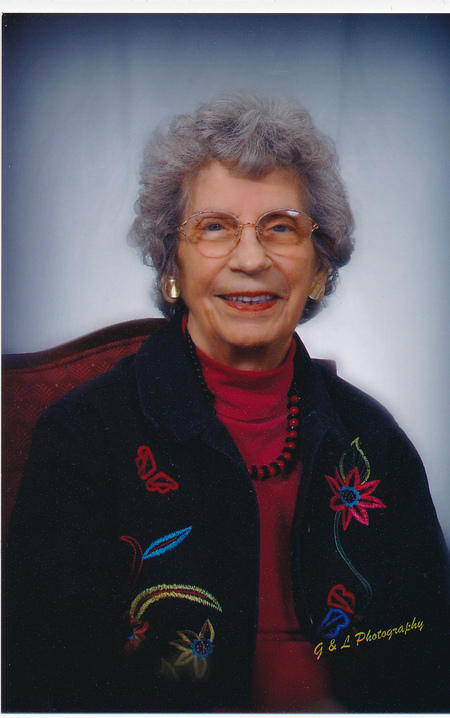 Theresa Bertelsen, age 87, of Kaukauna, passed away at Brewster Village, Grand Chute, on Friday, December 16, 2011, with all of her family at her side. Theresa was born on July 13, 1924, in Blue Island, Illinois, to the late Marino and Lucia (Anastasia) Martino. Theresa married Charles Specht on December 20, 1947; he preceded her in death in 1997. She was the first female member of the Kaukauna Lions Club and was also a member of the Sons of Italy. Theresa enjoyed bingo at St. Mary Catholic Church. Importantly, she was also the #1 fan of her great grandson's band, 1st Degree. Survivors include her daughter, Linda (John) Mongan; her sons, Charles (Cynthia) Specht, Jr., and Edward Specht; her grandchildren, Shelley (Tom) Kettleson, Michael (Niki) Mongan, Charles (Kathy) Specht III, Amber Specht and Brandi (Michael) King. She is further survived by 18 great grandchildren and five brothers and sisters. Theresa was preceded in death by her son, Stanley Specht, and eight brothers and sisters. The Funeral Liturgy will be at 11:00 a.m. on Tuesday, December 20, 2011, at ST. KATHARINE DREXEL PARISH, ST. MARY CHURCH, 119 W. 7th Street, Kaukauna, with Fr. Jerry Pastors officiating. Friends may call directly at the church on Tuesday from 9:00 a.m. until the time of services. Interment will be in St. Mary Cemetery, Kaukauna. The family would like to extend a sincere thank you to the staff at Brewster Village for their loving care. A memorial has been established in her name.