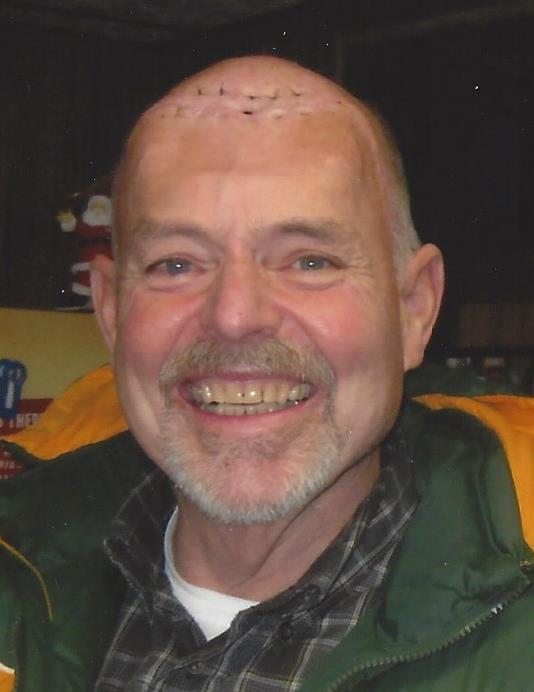 Terry M. Derfus, age 67, of Menasha, passed away peacefully on Thursday, February 12, 2015, with his family by his side, at St. Elizabeth Hospital in Appleton. On March 4, 1947, Terry Michael was born in Appleton to the late Werner and Alice (Goettlicher) Derfus. Terry was united in marriage to Susan M. Wiegand on May 18, 1968 at St. John the Baptist Catholic Church in Menasha. As a member of the church, he volunteered his time as an alter server and communion distributor. Terry had worked for Menasha Utilities as a Meter Reader and retired after 37 years of employment. He enjoyed golfing, camping and playing cards with his friends. Terry was known as “Pa” to his grandson, Zachary, and he loved spending as much time with him as he could.
Terry will be missed by his loving wife of 46 years, Sue; their children: Dawn (Dan) Gaab and their son, Zachary; and Jason Derfus; his brother, Craig Derfus; his sister, Patti (Don) Schmidt; nieces and nephew: Cori (Matt) Bartz and their children: Seamus and Reyna; Becca (Chad) Ennis and their daughter, Viola; and Ben Schmidt; sisters-in-law: Sandi (Jack) Hablewitz, Sharon (Jeff) Zielinski, and Sally (Ed) Ellerbusch.
A Memorial Service will be held at 11:00 am on Tuesday, February 17, 2015 at St. John the Baptist Catholic Church, 516 De Pere Street in Menasha with Fr. Paul Paider officiating. A Memorial Gathering will be held from 9:00 am until the time of the Mass at the church. Inurnment will take place at St. John Cemetery in the Spring. In lieu of flowers, a memorial will be established. Online condolences can be given at www.wichmannfargo.com

The family would like to give a heartfelt thank you to Deb and the girls at Prairie Homes for the loving care and friendship given to Terry, to the staff at Heartland Hospice, especially, Millie, for the wonderful care in keeping Terry comfortable, and to the ER staff at St. Elizabeth for their kindness given to the family.