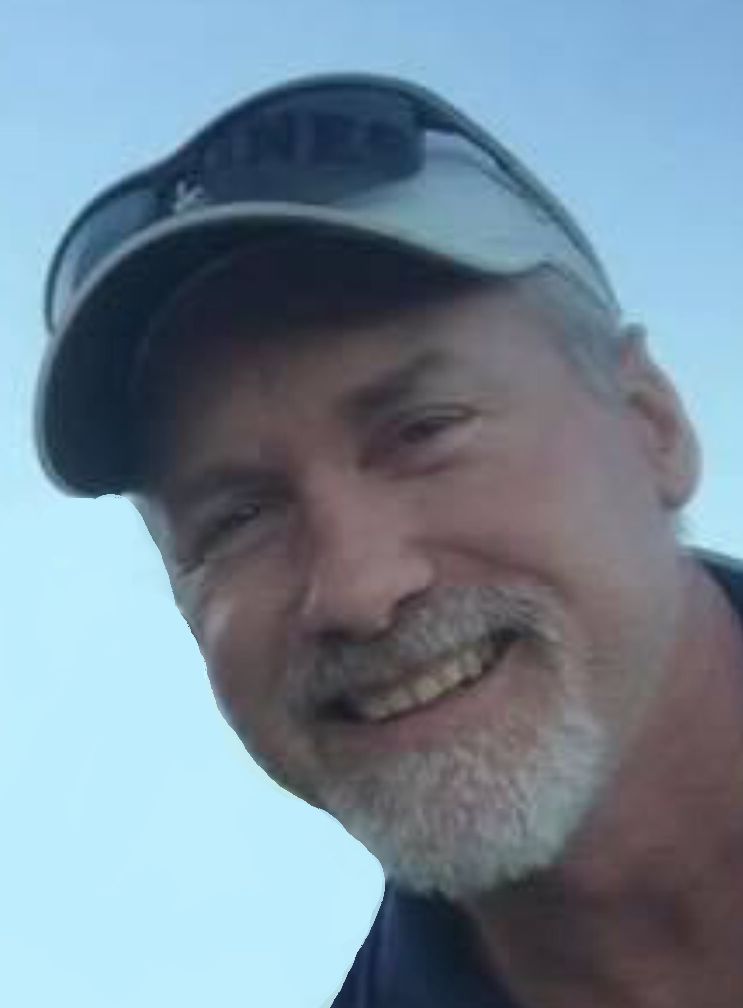 Terry Lee Koplitz, age 56, passed away unexpectedly on Tuesday, May 4, 2021, after a brave battle with COVID 19.  Terry was born on May 27, 1964, in Marshfield, Wisconsin, the son of Donald and Judith (Kademan) Oehler and Marvin Koplitz.  He graduated from Wausau West in 1982, where he was a fantastic athlete, his favorite sport being baseball.  Terry had been scouted by several professional baseball teams and asked to come to try out, but he had already committed to serve his country in the Marines. Following high school graduation, he enlisted in the U.S. Marine Corps and proudly served until 1986.  Being a Marine and serving his country, was something Terry was incredibly proud of.  After an Honorable Discharge from the Marines, he attended the University of Wisconsin-Stevens Point.

He worked for several years at Chaska Golf Course.  After leaving Chaska, he went on to work for Milwaukee Insulation/MacArthur Company for the past 16 years.

On October 20th, 2001, Terry and Shannon were married in Door County; it was one of the best days of their lives!!  Family, golfing, and bowling were his avid interests.  Terry loved family vacations, watching his kids play sports, and just generally having a great time with his family and numerous friends.  He enjoyed watching golf events, the Packers, Badgers, and Brewers.  On top of all of those interests, Terry absolutely loved his kids – they were his pride and joy in life.

Terry is survived by his wife of 19 years, Shannon; his daughters, Taylor Zuhse (Zach) and Lauren Koplitz; his son, Brady Koplitz; and a grandson, Noah Zuhse.  He is further survived by his mother, Judith Koplitz (Dick Bunkelman);  a sister Linda Koplitz; his in-laws, David & Nancy McCormick; a sister-in-law Shelby Weber (John);  a nephew, Jack Weber; many aunts, uncles, cousins, friends and colleagues.  (Terry was particularly close to his Aunt Mary (Kenny) Kademan and Aunt Sheila Koplitz.)

He was preceded in death by his father, Donald Oehler, his adoptive father, Marvin Koplitz, a younger brother, Scott Koplitz, and grandparents.

A memorial service for Terry will be held at 11:00 AM on Thursday, May 13, 2021, at Faith Lutheran Church, located at 601 E. Glendale Avenue in Appleton, with Rev. Daniel Thews officiating.  Family and friends are invited to gather at the Wichmann Funeral Home Tri-County Chapel, located at 1592 Oneida Street in Menasha on Wednesday, May 12 from 4:00 PM until 7:00 PM and again at the church on Thursday from 10:00 AM until the time of the service.

Following the service, everyone is invited to join the family outside for a military salute in Terry’s honor.  Due to COVID 19 restrictions, there will be no reception held.

The family would like to thank all of the doctors, nurses, and staff at Theda Care Appleton (AMC) for their diligence in providing the best care for Terry; the support and compassion they provided to us was something we will never forget.  We would also like to thank everyone who has reached out to support us during this very difficult time.  Terry was loved by so many people.

Terry, you mean the world to us.  We love you so much and will miss you terribly.  Please watch over us all!