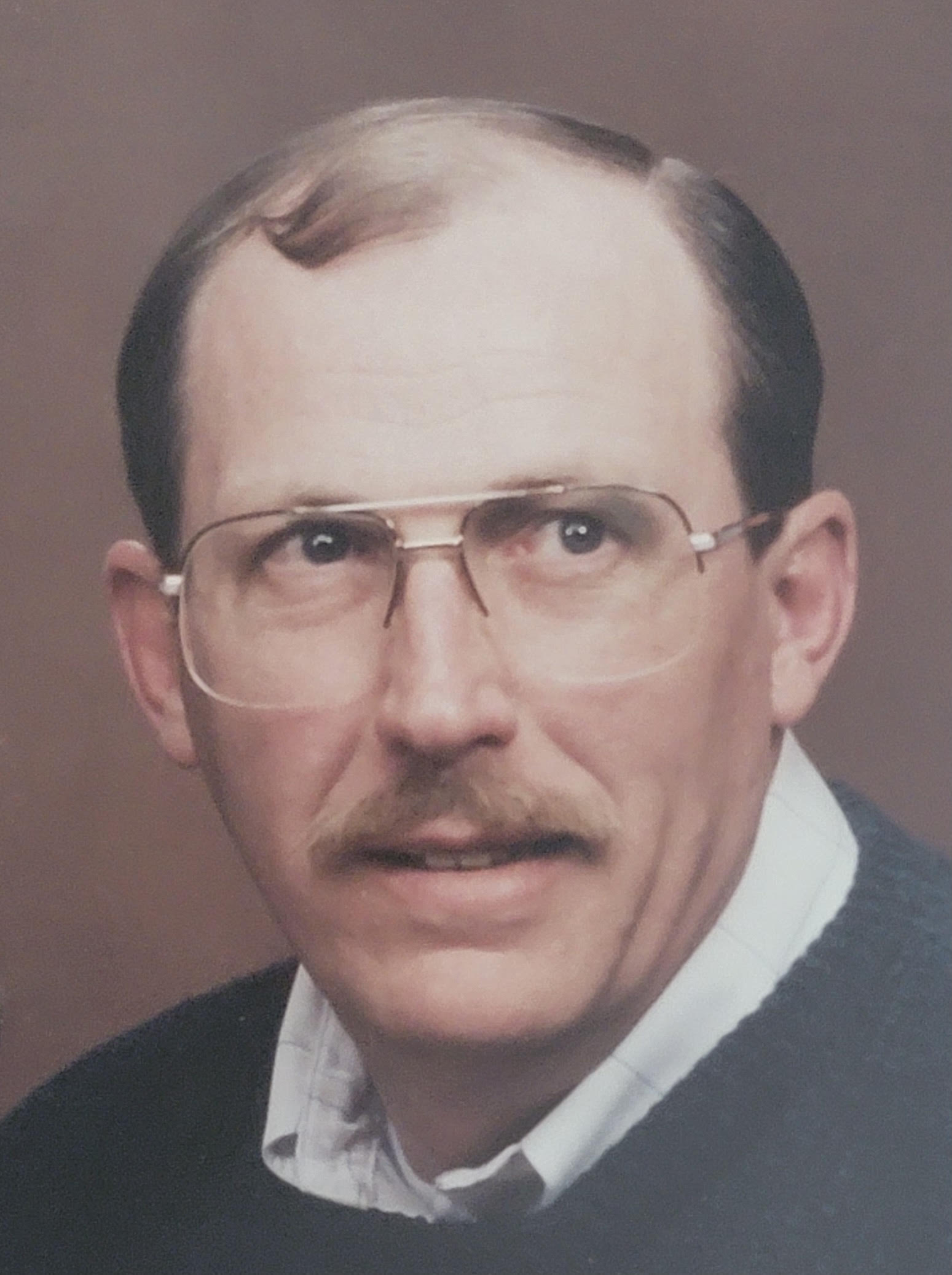 Prior to being drafted into military service, he played professional baseball with the California Angels, Baltimore Orioles, and Appleton Foxes. Later he worked as a truck driver for several decades, retiring in 2011 from Contract Transport Service.

Ted enjoyed traveling, family time, watching his grandsons and their activities, and watching the Brewers and the Packers.

The funeral liturgy for Ted will be held at 3:00 PM on Friday, May 28, 2021 at St. Mary Catholic Church, 312 S. State Street in Appleton, with Fr. Bill Swichtenberg officiating. Military honors will follow and interment will be in Highland Memorial Park. Visitation for Ted will take place directly at the church on Friday from 1:00 PM until the time of the service.

The family would like to offer their sincere thanks to Ascension at Home Hospice Staff, especially Jenny and Anne.
In lieu flowers, memorials are requested for St. Jude Children’s Research Hospital or Tunnels to Towers.