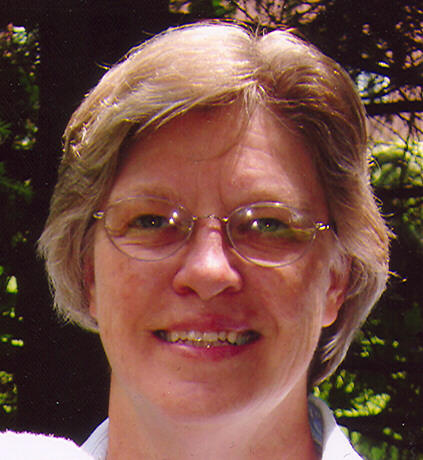 Susan Mary Neumann, age 59, passed away peacefully with family by her side on Thursday, January 28, 2010 at St. Elizabeth Hospital following a brave battle with cancer. She was born on January 24, 1951, the daughter of Jane (Spahn) and the late Edward Kaltenberg. Susan graduated from St. John the Baptist Catholic School, Waunakee High School and the University of Wisconsin, LaCrosse with a Bachelor's of Science and was one class away from earning her Master's Degree at Marian College. She taught Physical Education at New London High School until she became a devoted mother. After raising her family, she taught at Most Precious Blood Catholic School in New London and at Saint Peter and Paul Catholic School in Hortonville. Susan went on to Shiocton High School to teach Physical Education, English and also became Athletic Director for the district.

Susan had a big heart, a giving spirit, great sense of humor and was selfless in all that she did. She had a very special relationship with her students. Susan was known as “mom” to many students who dropped by her office. She always encouraged her students to be the best they could be, never left any child behind and was an advocate for those less fortunate. Susan had many creative outlets such as woodworking and photography. Susan is an inspiration to us all.

The family would like to extend a sincere thank you to all the staff at St. Elizabeth's Hospital, 2nd floor nurses, doctors and I.C.U. for all their care, compassion and support for Susan and her family. Thank you.