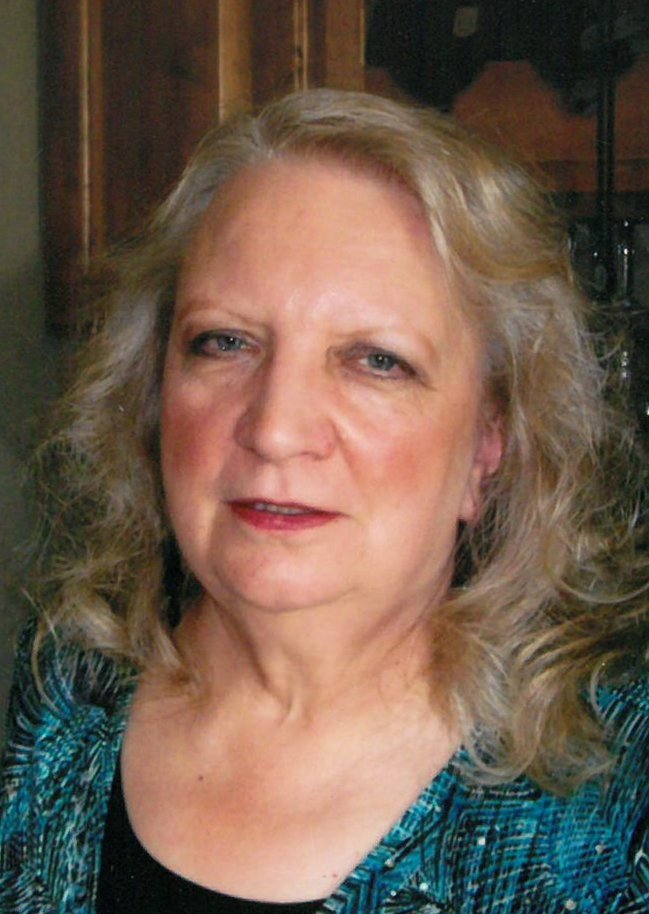 Sue was born on November 8, 1948 to Roger and Cecilia (Heimermann) Goerl. On May 13, 1972 she married Robert “Bob” Miller and he preceded her in death in 2009. Sue worked for Time Warner for many years until her retirement in 2014. She was a very caring person and enjoyed watching game shows, the Packers and NASCAR and her pets. Sue was a great Mom, grandma, sister and friend and her greatest joys were spending time with them. She was a member of St. Therese Catholic Church.

Sue was preceded in death by her parents, her husband Bob, her brother Whitey Goerl and her mother-in-law and father-in-law, Sylvia and Oliver Miller.

The funeral liturgy will be held on Saturday, June 11, 2016 at 10:30 AM at ST THERESE CATHOLIC CHURCH, Morrison St at Wisconsin Ave, with Fr William Hoffman officiating. Interment will be in the Highland Memorial Park. A time of visitation will be held on Saturday from 8:30 until the time of the mass. Online condolences may be expressed at www.wichmannfargo.com.

A special thank you to the Kaukauna Police Department, EMT's, Officer Gleason and to the St. Elizabeth ER staff, especially Alan.