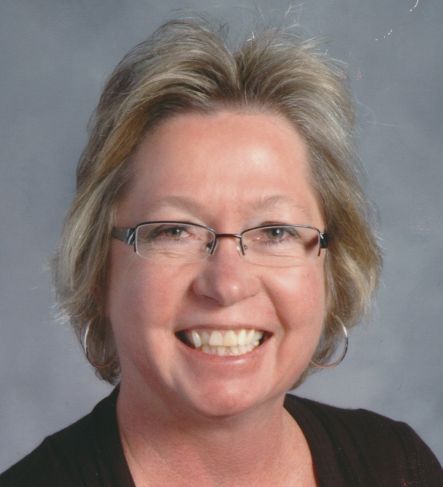 Susan Jane Baldwin, age 57 of Appleton, passed away unexpectedly on Friday, June 20, 2014. Susan was born April 13, 1957 in Appleton, to Donald and the late LaVerne (Bleck) Schultz. She married Jeff Baldwin in Appleton, and was a loving mother, wife, and grandmother. Following her divorce, she met her best friend, Brad Erlinger of Appleton. For many years, Sue was employed by the Appleton Area School District as a para-professional, working mostly at Edison and Houdini Elementary Schools. Susan was a gifted individual to children with special needs, and was the guardian for her sister Sally, who has special needs. She was also an animal lover and actively supported the humane society. She enjoyed spending her weekends and summers with Brad at the cottage in Three Lakes, and especially loved time with her grandchildren, Syrah and Preston.

A memorial service to honor Sue's memory will be held at 7:00 PM on Tuesday, July 1, 2014 at the Wichmann Funeral Home, 537 N. Superior Street in Appleton. Family and friends are invited to gather at the funeral home on Tuesday, from 5:00 PM until the time of the service. Online condolences may be offered at www.wichmannfargo.com.

The family has established a memorial fund in Sue's name to benefit animal rescue efforts.