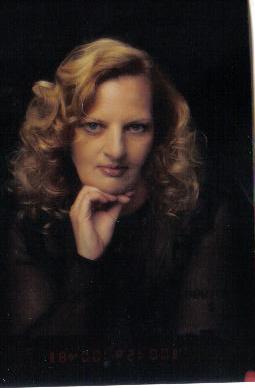 Susan Heigl, age 57, passed away at her home on Sunday evening, March 4, 2012 following a brief battle with cancer. Susan was born in Appleton on April 2, 1954, daughter of the late Louis and Maxine (Welsch) Blahnik. She attended school in Appleton and held several jobs over the years. Susan loved the outdoors, fishing and hiking, but everyone will remember Sue for her love of cats, especially Luciano, Stella, and Gator. Her kittens really were her family. She is also survived by two brothers: David (Jo) Blahnik of Manistique, Michigan and Peter (Judy) Blahnik of Appleton; two sisters: Jan (Marv) Hollfelder of Appleton and Louise Burke of Appleton; and special friends: Jeff Thibadore and John Stout. There are also seven nieces and nephews, many great-nieces and great-nephews, many other relatives, and friends. Susan was preceded in death by her parents, a brother Louis Blahnik, Jr., and a brother-in-law Ed Burke.