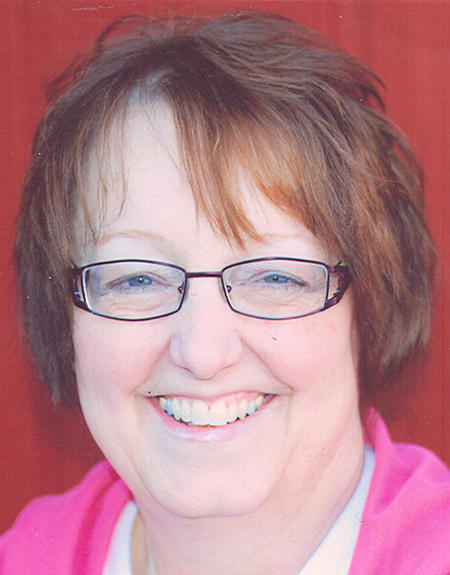 Susan C. Bedor, age 57, passed peacefully away on Saturday, March 28, 2009, at Cherry Meadows of Acute Leukemia. She was born in Appleton on September 27, 1951, the daughter of Anton “Tony” Tomazevic and her late mother, Patricia Tomazevic (Bruso). Susan was a 1969 graduate of Xavier High School. She was Vice President of Badger Globe Credit Union. She also enjoyed working for Primitive Gatherings in Menasha. Susan had many passions, to include donating numerous hours for area charity foundations, spending time with her grandchildren, shopping and reading. She also had an extreme love for quilting and was a member of DNQG.

Susan's family would like to extend a sincere thank you to all the health care professionals, friends and family for their prayers and kindness during Susan's illness.