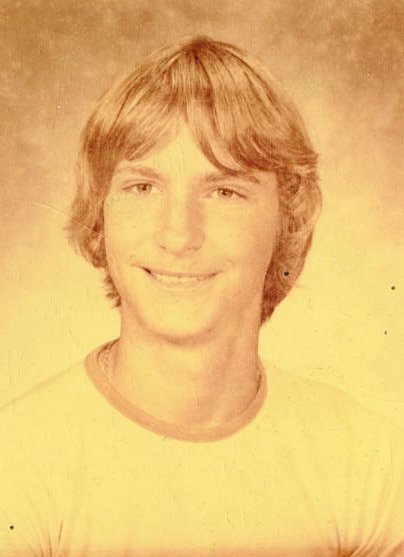 Growing up, Steve was an avid hunter and fisherman. He especially enjoyed hunting with his family on Lake Winneconne and fishing “The Lower Lake”.

As an adult he moved to Oshkosh to be closer to his work as a welder at Muza Metal Products. Again, he never strayed from water. He loved Lake Winnebago and exploring all it's mysteries.

Steve also had a unique sense of humor that put many a gray hair on his Mom's head and maybe why he never married or had children. He does leave behind an older sister, Julie (Dan) Houk and younger brother, Kevin (Julie) Koehler. His two cats Tigger and Lil Girl will miss him too.

He is preceded in death by his parents and various relatives.