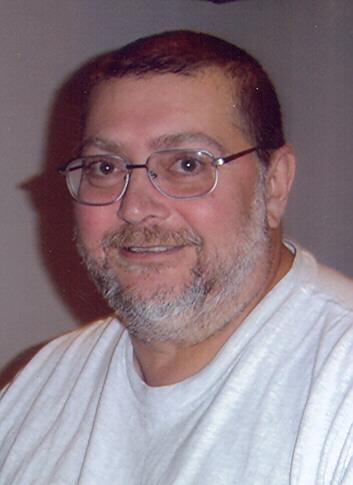 Steven Bertrand, age 52 years, died Friday, July 14, 2006. He was born November 8, 1953 in Marinette, WI the son of the late Walter and Opal (Williams) Bertrand. Bert served in the U.S. Army during the Vietnam War from 1971-1978. He then moved to Appleton where he was employed by Appleton Papers and retired from Kimberly Clark in 2003. Steve loved hunting, fishing, camping and welding. Bert or ‚ÄúBig Bear‚Äù enjoyed spending time with his great nephew and ‚ÄúLittle Bear‚Äù Austin Dumke. Family and friends will remember the time spent talking, having a few and his excellent sauerkraut. He will be missed by his friends at Dan and AJ‚Äôs.

The memorial service for Bert will be held at 11:00 am on Saturday, July 22, 2006 at WICHMANN FUNERAL HOME with Rev. Todd Smith officiating. Inurnment will take place immediately following the service at Riverside Cemetery, Appleton. Friends may call at the Funeral Home on Saturday from 9:00 am until the time of service. In lieu of flowers, memorials to the American Heart Association are appreciated.

Steve had many friends who loved him dearly and will be missed at Dan and AJ‚Äôs, where he could make every one laugh with some good B-S stories. Bert was Bert.