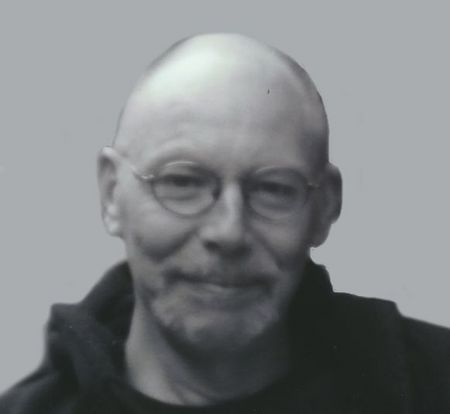 Steven James Frassetto passed away on July 16, 2013, after a long and courageous battle with cancer. He was born on March 10, 1955, in Appleton, son of Jim and Ginny Frassetto. He proudly served his country in the U.S. Air Force stationed in Jacksonville, Arkansas. Following his return from the service he worked at Zwicker's Knitting Mill for 12 years, Trio Heating and Cooling, and finished his career at SAMSA Inc. when he retired in 2008. On October 9, 2004, he married the love of his life, Theresa Alverson, after a 17 year courtship. Steve was an avid Chicago Bears fan and loved spending time with his grandchildren. He enjoyed watching races at WIR and attending the annual Wausau Blues Festival with his wife.

He was preceded in death by his parents, Jim and Ginny; his in-laws, Dave and Myrna Alverson; his niece Kristy Frassetto; his grandchildren: David Franks, Ashanteana and Quintin Sonkowsky.

The family would like to express special thanks to Heartland Hospice, FVHO and staff, Barbie Johnson, and the 4th floor nursing staff at St. Elizabeth Hospital for the care and compassion they gave Steve during his fight with cancer.

He did it his way.