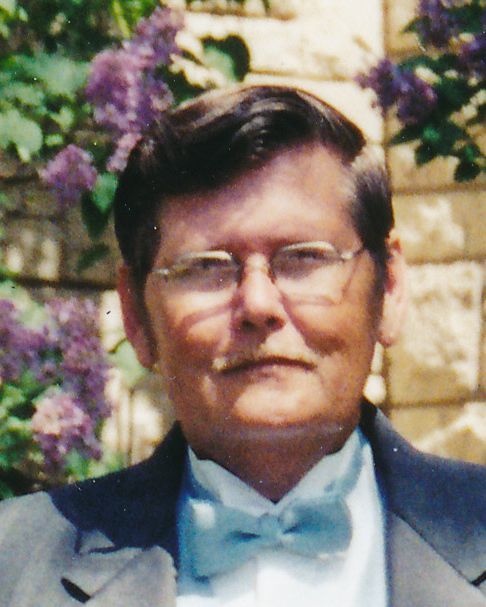 Steven E. Voigt, 61, Appleton, passed away on August 26, 2014. Steven was born on December 17, 1952 in Appleton to the late Vern and Regina (Rusch) Voigt. He was a graduate of Shiocton High School. He served his country during the Vietnam War as a member of the US Navy. He was employed for many years as a Mechanical Draftsman, formerly with Kurz and Root and Proctor and Gamble. Toward the end of his career, he also worked as an Armed Security Guard. Steven's family was very important to him and he loved time with them and he was very close to his brothers. Steven loved interior decorating and cross-stitching. He was an awesome cook and was known for his chili. He also enjoyed the outdoors, hunting and target shooting.

He was preceded in death by his parents and one brother and sister-in-law Jeff (Diane) Voigt.

Funeral Services will be held on Tuesday, September 2, 2014 at 1:00 pm at Wichmann Funeral Home, Superior Street location in Appleton. Visitation will be on Tuesday from 11:00 to 1:00 pm at the funeral home. Burial will be at Riverside Cemetery in Appleton. For more information and to express online condolences, please visit the online guestbook at www.wichmannfargo.com.