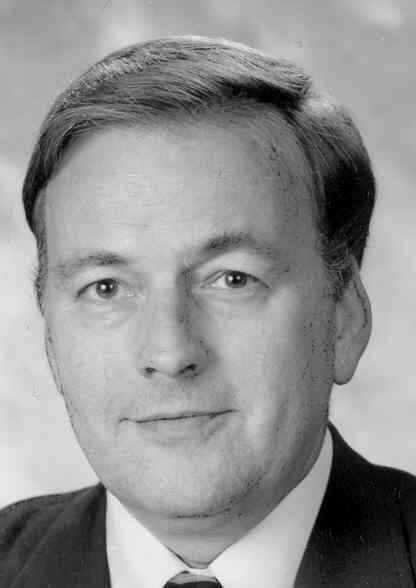 Steve was proud to be a U.S. Marine and he served his country with two tours of duty in Vietnam. Steve received a degree in International Studies from the University of Wisconsin-Oshkosh and pursued a career in pulp and paper marketing. Most recently, he was employed as General Manager of Pulp Sales for Marubeni Pulp and Paper North America. Steve had a love for travel, good food and fine wine. He enjoyed spending time with friends and family, and was looking forward to reacquainting himself with fishing this summer.

In lieu of flowers, the family requests that Steve be remembered with gifts to Hospice. Tax-deductible donations may be directed to: Hospice at Cherry Meadows, ThedaCare at Home, 201 East Bell Street, Neenah, WI 54956, Phone: 920-969-0919.