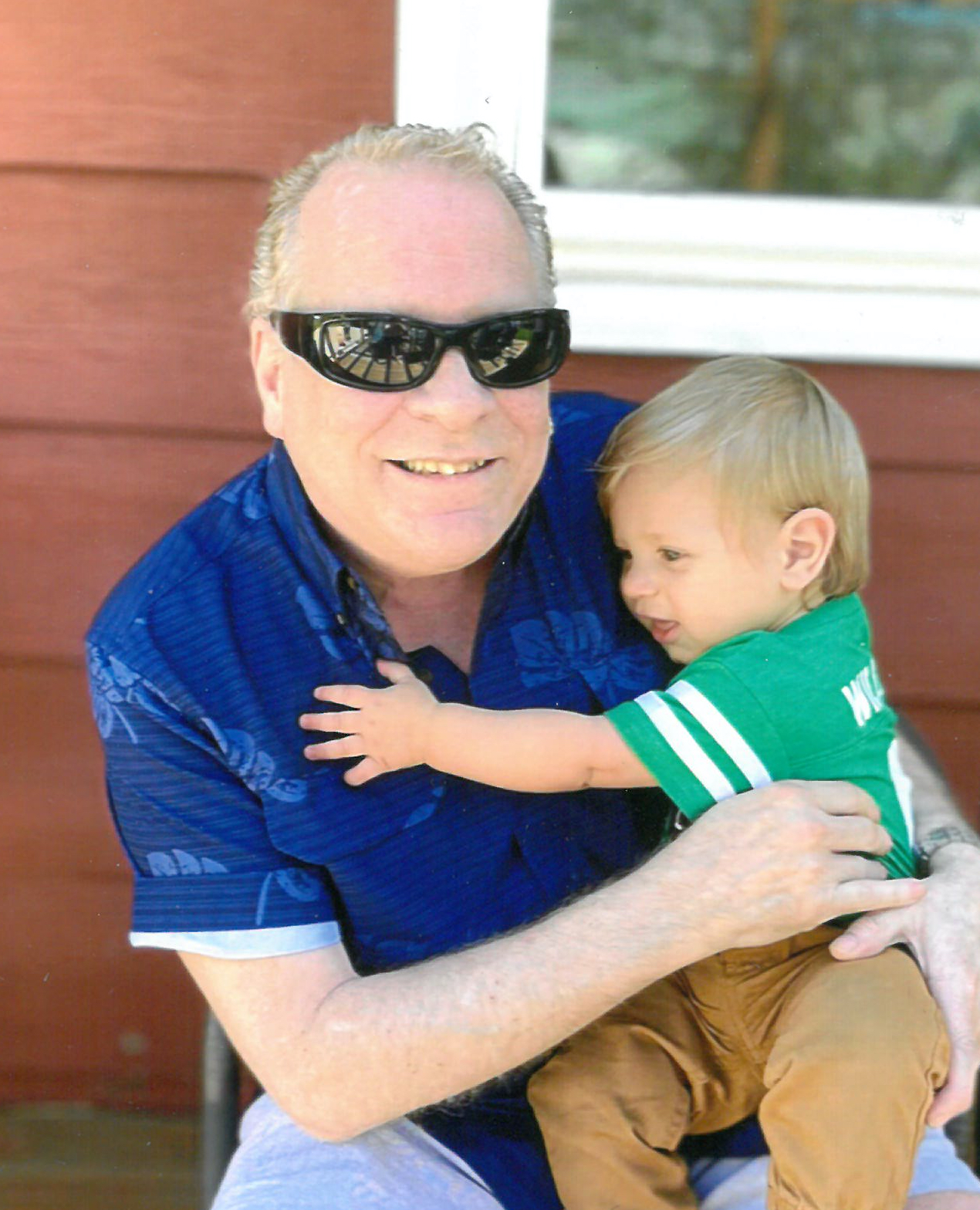 He graduated from Appleton East in 1980 and attended Fox Valley Technical College for Natural Resources. Steve worked for many years at UPF in Neenah as a plastic fabricator and at Outlook Graphics. He also worked as a utility locator.

Steve loved snowmobiling, hunting and going up north to stay at the family cabin in Pickerel. He was an avid sports fan and was a loud and proud Packer fan. He had a soft spot for all the family pets and most recently his cat, Wisc. Most importantly, he cherished his Sweet Pea, daughter Andrea and was so proud of her.

He was preceded in death by his parents; brothers: Tim Selig, Bill Selig; stepson, Jeff Laszewski; uncle and aunt, Dan and Joyce Selig.

A private family party will be held at a later date.

Condolences can be left on the funeral home website and a memorial fund is being established and may be directed to Wichmann Funeral Home.

“I found out that there weren’t too many limitations, if I did it my way” -Johnny Cash