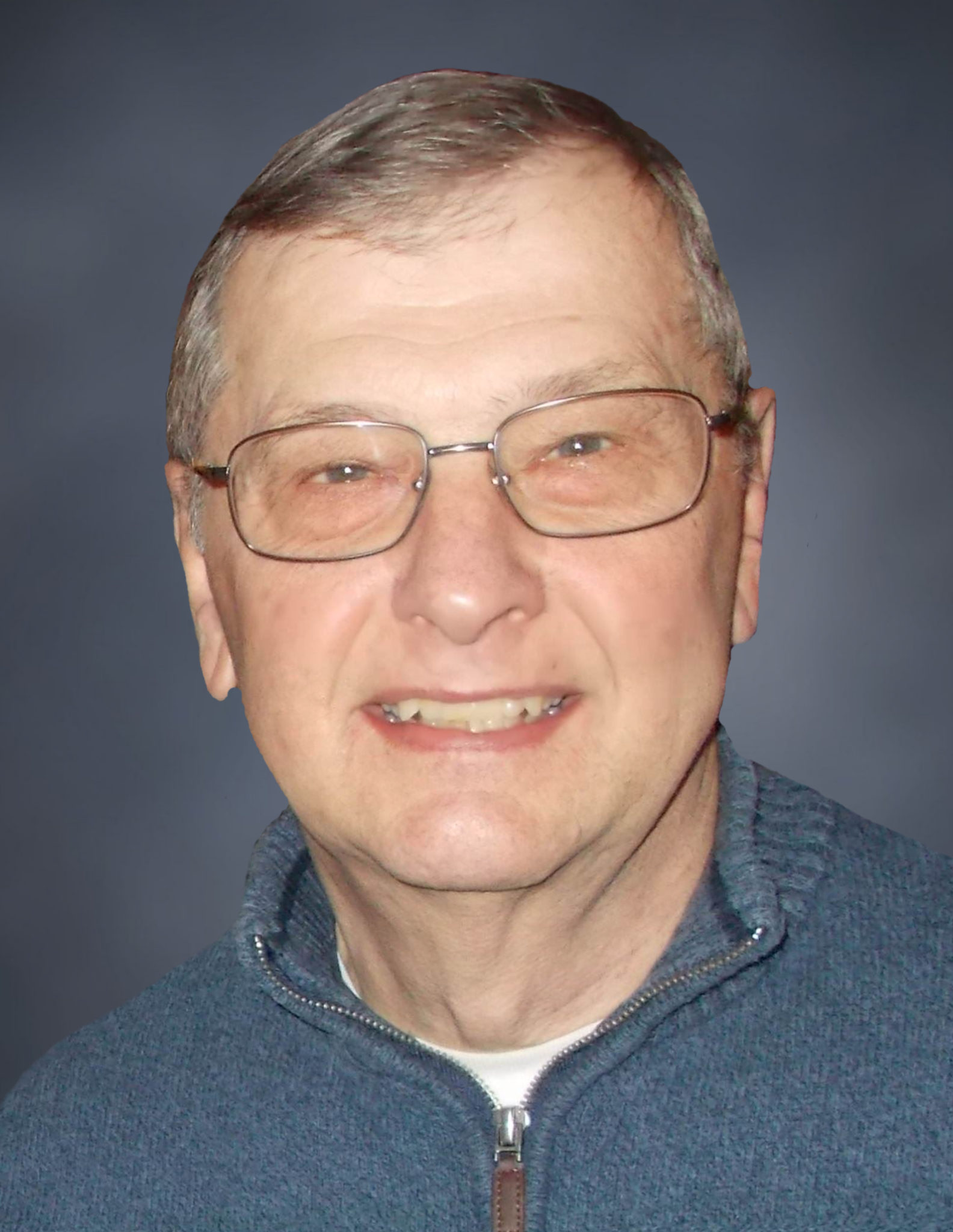 In light of current events, Steve’s memorial service has been postponed.  When it is re-scheduled, information will be available here, and another obituary will appear in print media.

Steve Heil, age 71 of Appleton, passed away on March 12, 2020, due to complications from a recent heart attack. Son of the late Walter P. and Helen F. (Lemke) Heil, Steve was born April 7, 1948 and grew up in Appleton. Steve was a 1966 graduate of Appleton High School. On May 31, 1969, he married Susan Hoida. In 1970, he graduated from what was then known as Stout State University. That same year, he took his first teaching job at New London Junior High School, but in 1971 was drafted into the United States Army. Steve served in the Army until his honorable discharge in 1973. He reached the rank of Specialist 5 while putting his electronic expertise to use, teaching others how to repair helicopters used in Viet Nam. After his military service Steve returned to New London and taught industrial arts for the remainder of the school year.

In 1973, he moved to Appleton and began working at Miller Electric as the head of the Service School. He was later promoted to Operations Manager, International Sales. In this position, Steve spent a significant amount of time traveling internationally, with much of that time being spent in China. He retired from Miller in 2013 after forty-two years of employment.

Steve treasured his entire family, but his four grandsons held a special place in his heart, and he enjoyed attending their events and doing projects with them. He volunteered as a reading coordinator at Ferber Elementary School in Appleton and helped with other school programs in his retirement years. Steve also served on the board of directors for the Fox Valley Lutheran Homes.

He had a deep passion for woodworking, and following the path of his father, was a lifetime member of the Appleton Rifle and Pistol Club where he served many terms as treasurer. Guns and shooting sports were a lifelong hobby.

He also enjoyed hunting, first with his father and then with his sons and grandsons; annual camping trips with his brother; generally fixing and just tinkering with things; and reading books, especially those related to history. Steve was active in the Boy Scouts of America, obtaining Life Scout status. He also became a Scoutmaster at Edison School when his sons were Scouts.

Sue’s family includes Marge (Dave) Hein of Michigan, Jack (Lynn) Hoida of California, Fred (Barb) Hoida of Appleton, and Deb (Sean) Reilly of Manitowoc, and her mother Marian Hoida of Chilton. There are also numerous nieces and nephews, other relatives, and many friends.

Steve was preceded in death by his parents, an infant brother Bobby, and his father-in-law William Hoida.

Steve Heil was a man of honor and integrity. He was known by many for his acts of kindness. A dedicated husband, father, grandfather, and brother, he touched many lives all around the world. He will be missed by all who knew and loved him.

In lieu of flowers, memorials have been established for Ferber Elementary School and the Appleton Rifle and Pistol Club.

IN LIGHT OF CURRENT EVENTS, STEVE’S MEMORIAL SERVICE HAS BEEN POSTPONED.  PLEASE CHECK BACK OFTEN FOR MORE INFORMATION.

ANOTHER OBITUARY WILL APPEAR IN THE PRINT MEDIA WHEN THE TIME IS CLOSER.

THANK YOU FOR UNDERSTANDING.

In light of current events, Steve’s memorial service has been postponed.  When it is re-scheduled, information will be available here, and another obituary will appear in print media.