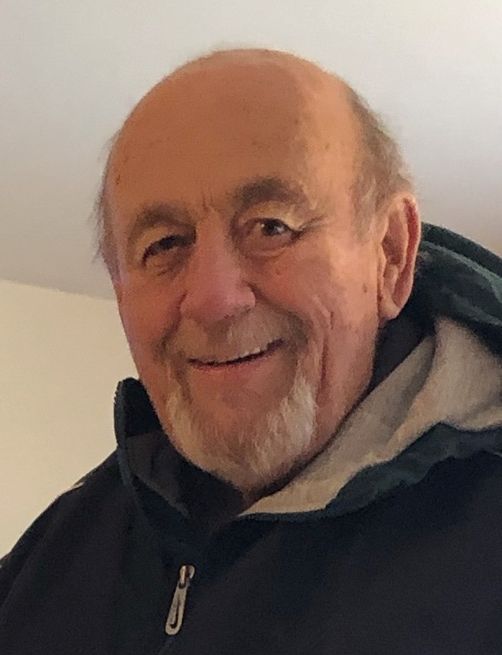 Steve passed away at home surrounded by his loving family on January 29th, 2019 at the age of 76. Steve was born on October 29, 1942 in Cranston, RI to Paul and Dorothy Haslehurst. Steve was self-employed, selling anything and everything. Over the years, Steve employed over 100 people in his businesses. If you knew Steve, you probably worked for him. Steve was a thinker, a business man and always had his eye on the next “big thing”.

Steve is preceded in death by his parents and his brother Doug.

Memorial visitation will be held at Wichmann Funeral Home, 537 N. Superior St, on Monday February 4th from 4:00 PM to 7:00 PM. Funeral services at 7:00 PM. Private interment at a later date. Memorials to the American Cancer Society in Steve’s name are appreciated.

Steve's family would like to thank Tyler at Hometown Pharmacy of Appleton, the nurses and staff of Fremont 4, St. Elizabeth hospital and the hospice care team for their compassionate care of Steve during his illness