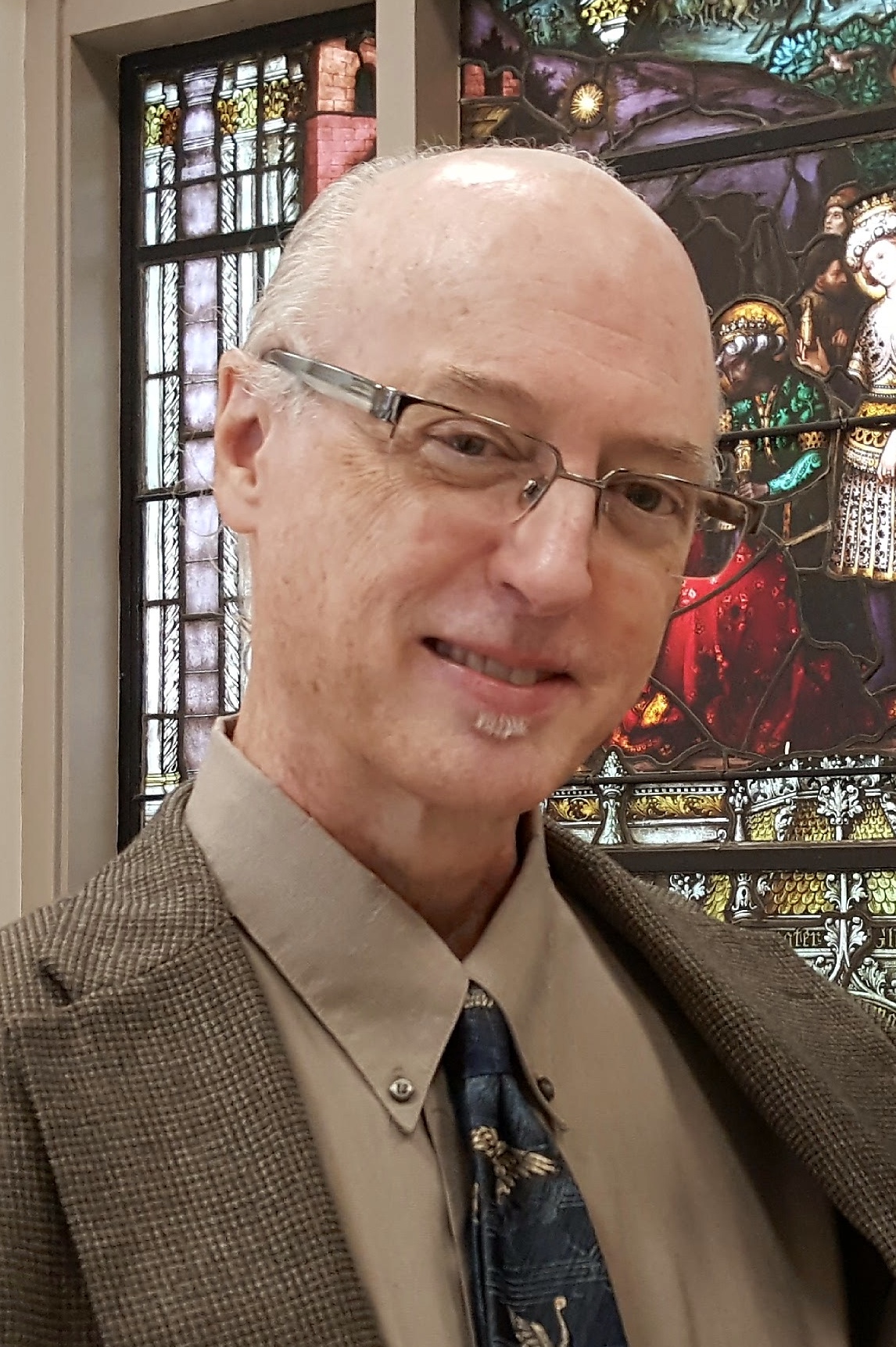 Stephen McCardell was born in Houston, TX, on August 11, 1958. He was a musician, composer, beloved teacher, and cherished husband, father, brother, nephew, cousin, son-in-law, brother-in-law, nephew-in-law, uncle, great-uncle, and friend. He passed away at his home on July 29, 2020.

His childhood included many moves across the US with his parents, William Markham McCardell and Martha Ann McDonald McCardell, and his sister Carol, due to his father’s work with Exxon. During Stephen’s junior high and HS years, they lived in Greenwich, CT, where he played soccer for Brunswick Academy and found his love of music playing lead guitar (on his Les Paul Goldtop). After discovering Stravinsky during his HS years, he branched out to classical music and classical composition, including conducting a piece he wrote for the choir at Christ Church in Greenwich.

Stephen attended Lawrence University in Appleton, WI, beginning in the fall of 1976, where he met his future wife, Susan Lawrence. In 1978, he returned to his nonclassical roots, working at the Guitar House in Neenah, WI, and playing with The Rosewater Medicine Show and other bands.

Stephen and Susan were married in 1981 and, after Susan’s graduation from LU, played in a band together during the early years of their marriage. They welcomed their daughter Carolyn Gallagher McCardell in 1982 and moved to the Chicago area, where they recorded at Universal Studios and in 1986 pressed an EP record (“Imagination”) of Stephen’s original tunes. In 1988, Stephen and his family moved to Greenwich, CT, where he continued musical pursuits in the NYC area with longtime friends and was assistant director for many years with Café at Christ Church, a youth ministry that sponsored a weekly dance-club gathering for young people ages 16-21. Life-long friendships resulted from his work with Café. He and Susan also led the HS youth group at St. Paul’s Church in Riverside, CT, which was their church community while living in Greenwich.

Stephen attended Mannes School of Music-The New School in NYC (1994-1999) to complete Bachelor of Music and Master of Music degrees in composition. He joined the faculty of the LU Conservatory of Music in Appleton, WI, in the fall of 1999, where he taught music theory for 20 years, composition lessons as needed, and Orchestration for the Music Educator beginning in 2005. He also taught various tutorials and independent studies over the years, including Songwriting, the Music of Ravel, Arrangements for Viola, Ravel and Stravinsky, Thematic Expansion, Song and Solo Writing, Aural Skills for the Music Educator, Counterpoint, Chamber Music, Blues History, Composition and Arranging, and Ear Training. He was dearly beloved by his students.

Early on in his years at LU, Stephen taught Introduction to Composition (1999-2000) and Improvisation Group of LU (2002), where his extensive improvisational skills on electric guitar, gleaned since the age of 13, combined with his in-depth knowledge of classical music, were invaluable in teaching free improvisational techniques to advanced classical musicians, some of whom were improvising for the first time. From 2010-2017, by student request, Stephen offered a music analysis seminar at the LU Bjorklunden campus for his sophomores on the music of the Beatles.

Stephen and Susan attended the Lawrence Christian Fellowship while students at LU and appreciated participating from time to time as faculty members. Stephen attended All Saints Episcopal Church, next door to the LU campus, and insisted that he and Susan sit where LU students typically chose to sit, in order to say hello and welcome them.

Stephen had a professional recording studio and mastered many CDs over the years, including recording and mastering international tour CDs for the Youth Choir of the Second Congregational Church of Greenwich, CT; mastering a Jazz Vespers CD for NYC musicians; and assisting up-and-coming rock bands with their recording projects. He loved playing electric guitar in impromptu bands with LU students when the opportunity arose, and at the request of a student, formed a band for a Tsunami Relief fundraiser, which earned him the nickname “McC-Daddy.”

In 2006 and again in 2007, Stephen was diagnosed with cancer. He received radiation and chemotherapy during the fall and winter terms of 2007-08 and returned to teaching in the spring of 2008. He was cancer free until a belated diagnosis of a cancer recurrence near the end of 2019, for which treatment was unsuccessful.

News of Stephen’s passing has elicited an outpouring of heartfelt appreciation for the deep impact he had on the lives of countless students while at Lawrence. They recall his compassion, patience, commitment to excellence, remarkable empathy, and wonderfully quirky sense of humor. Many students felt he was one of the most empathetic people, if not the most empathetic person, they had ever met. Stephen’s enthusiasm for teaching, and his dedication to and care for his students, leaves an indelible mark on so many lives that will never be forgotten.

Stephen is survived by his wife Susan and daughter Carolyn McCardell, sister Carol McCardell and family, and beloved extended McCardell and Lawrence family across the globe.

A visitation for Stephen will be held on his birthday, Tuesday, August 11, 2020 from 10:00 AM to 1:00 PM at Wichmann Funeral Home (537 N. Superior St., Appleton). The family will greet guests while wearing masks and observing social distancing. A private service will be held at 2:00 PM which will be available to be livestreamed on his obituary page or watched later at the same link.

In lieu of flowers, memorials may be directed to All Saints Episcopal Church or Lawrence University in his name.