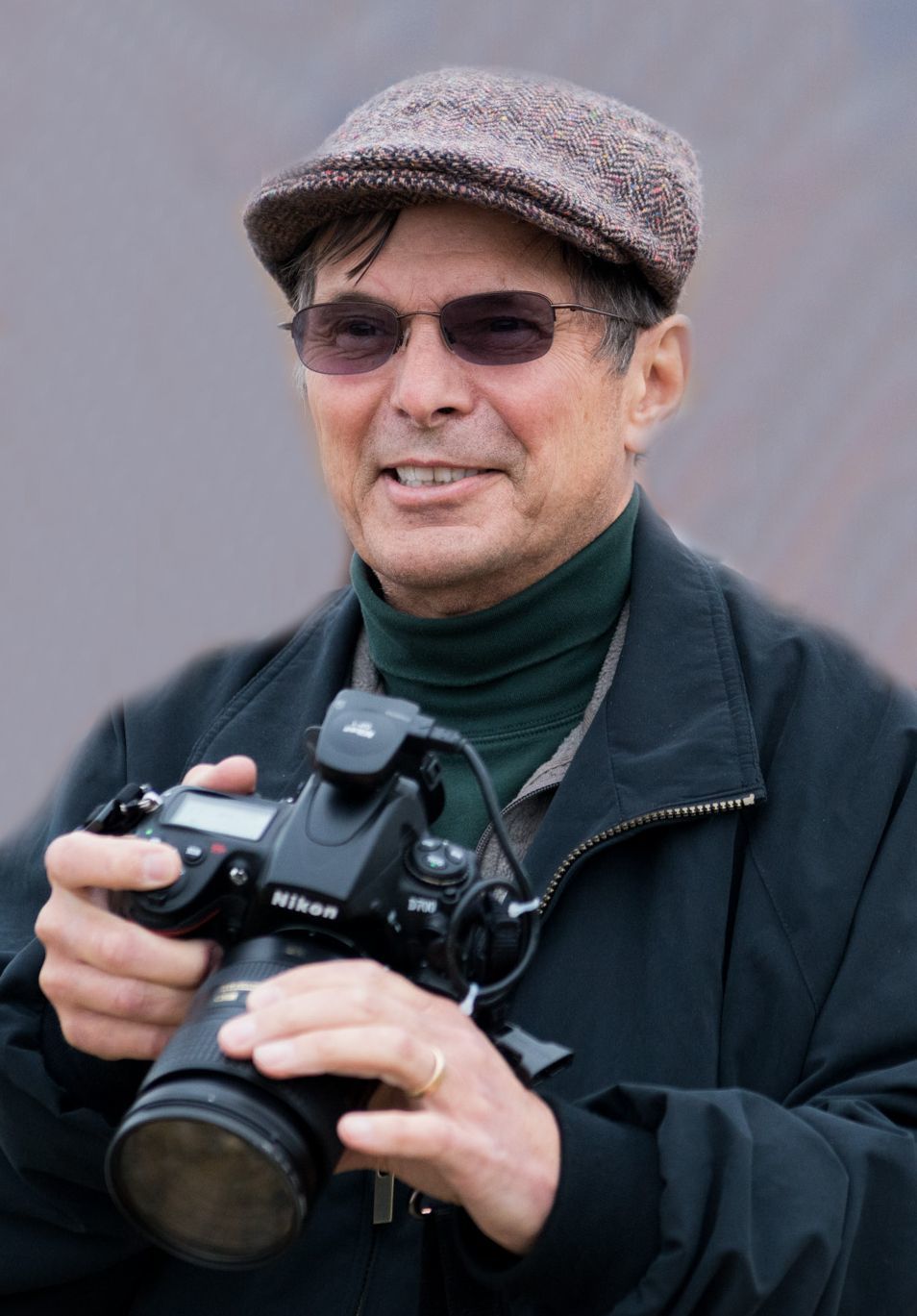 Stephen Burnham Kellett, 68, of Appleton, WI died Saturday, May 27, 2017 at UW Health Clinics in Madison, WI, following complications from heart surgery. He was born in Worcester, MA on December 6, 1948, the son of the Reverend Dr. Norman L. and Marjorie (Burnham) Kellett. He spent his early years in Southbridge and Peabody, MA and summers at Biddeford Pool and Kennebunk Beach, ME.

He was a 1967 graduate of Kents Hills School, Kents Hill, ME and continued his education at the University of Lowell, Lowell, MA, graduating with a Mechanical Engineering degree. He later earned a MBA from Husson College, Bangor, ME.

Stephen spent over 40 years as an Electrical, Application, and Control Systems Engineer for several Portland, ME and Fox Valley area companies. In his spare time he taught PLC programming at FVTC in Appleton and ITT College in Green Bay.

His best experiences were traveling to Alaska, cruising through the Panama Canal, exploring Yellowstone National Park, and experiencing the European culture. In his retirement, he was an avid amateur photographer and winemaker. He enjoyed his time volunteering for Fox Valley Literacy Council, Homeless Connections, and the Human Race organizations, just to name a few.

Surviving are his wife and best friend of 39 years, Linda (Thomas) Kellett of Appleton; and son, Christopher Kellett of Waukesha; his maternal aunt, Ruth (Burnham) London of Toledo, OH; parents-in-law, Fred and Daisy Thomas of Gorham, ME; sisters-in-law Lesley Kellett of Gorham, ME; Susan (Tom) Beaulieu of Hollis, ME; Judy (Kevin) Kendrick of Limington, ME; Michelle Thomas of Battle Ground, WA; Diana (Steve) Burgess of Buxton, ME; and numerous nieces, nephews and cousins.

Stephen is predeceased by his parents; his brother, N. Lawrence (Larry) Kellett; his sister, Rosemary Kellett-Breed; and his brother-in-law, Daniel E. Thomas.

There will be a time of visitation held in memory of Stephen from 3 p.m. until 5 p.m. on Thursday, June 15, 2017, at WICHMANN FUNERAL HOME, 537 N. Superior St. Appleton. A graveside service will be held at a later date. Online condolences may be expressed at www.wichmannfargo.com.

The family wishes to thank the UW-Health Care Teams for their support and services provided to Stephen during his stay in the Cardiac Surgery Clinic.