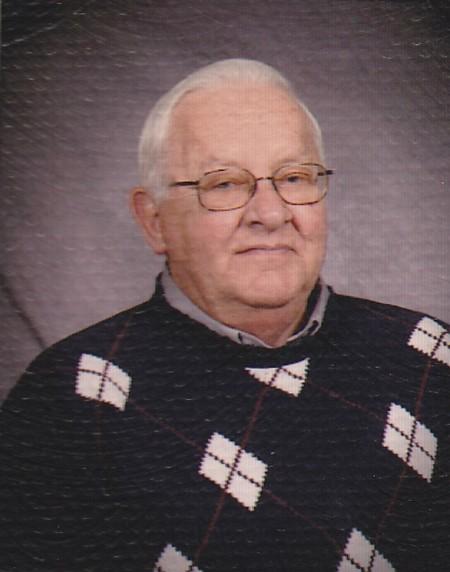 Stephen John Kuepper Jr., age 78, of Kimberly, passed away unexpectedly of cardiac arrest on Saturday, January 11, 2014, with his loving family by his side. Steve was born on April 26, 1935, in Darboy son of the late Stephen and Lucina (Seegers) Kuepper.

Stephen and LaVerne (Menting) were married on October 4, 1954, and were to celebrate their 60th anniversary this year. They are members of Holy Spirit Catholic Church in Kimberly.

Stephen loved his family and they were always his top priority. He also had a love for reading, enjoyed hunting and fishing, he was a Ducks Unlimited sponsor and enjoyed attending numerous other conservation banquets, he was also a member of the Knights of Columbus.

After 41 years of devoted service at Kimberly-Clark, he retired in 1993 as Staff Assistant in Manufacturing.

The funeral liturgy for Steve will be held at 12:00 p.m. on Wednesday, January 15, 2014 at HOLY SPIRIT/HOLY NAME CATHOLIC CHURCH, 600 East Kimberly Avenue, Kimberly, with Father Bob Kollath officiating. A visitation and prayer service will be held on Tuesday , January 14, 2014 from 5:00 to 7:00 p.m. at Jansen-Fargo Funeral Home, and additional visitation at the church on Wednesday from 10:00 a.m. until the time of mass. Online condolences may be expressed at www.wichmannfargo.com.

The Kuepper family would like to especially thank the nurses and staff at Outagamie Place – Brewster Village. Also a special thanks to the ICU staff at St. Elizabeth Hospital, especially RN Kevin for his compassionate and loving care.