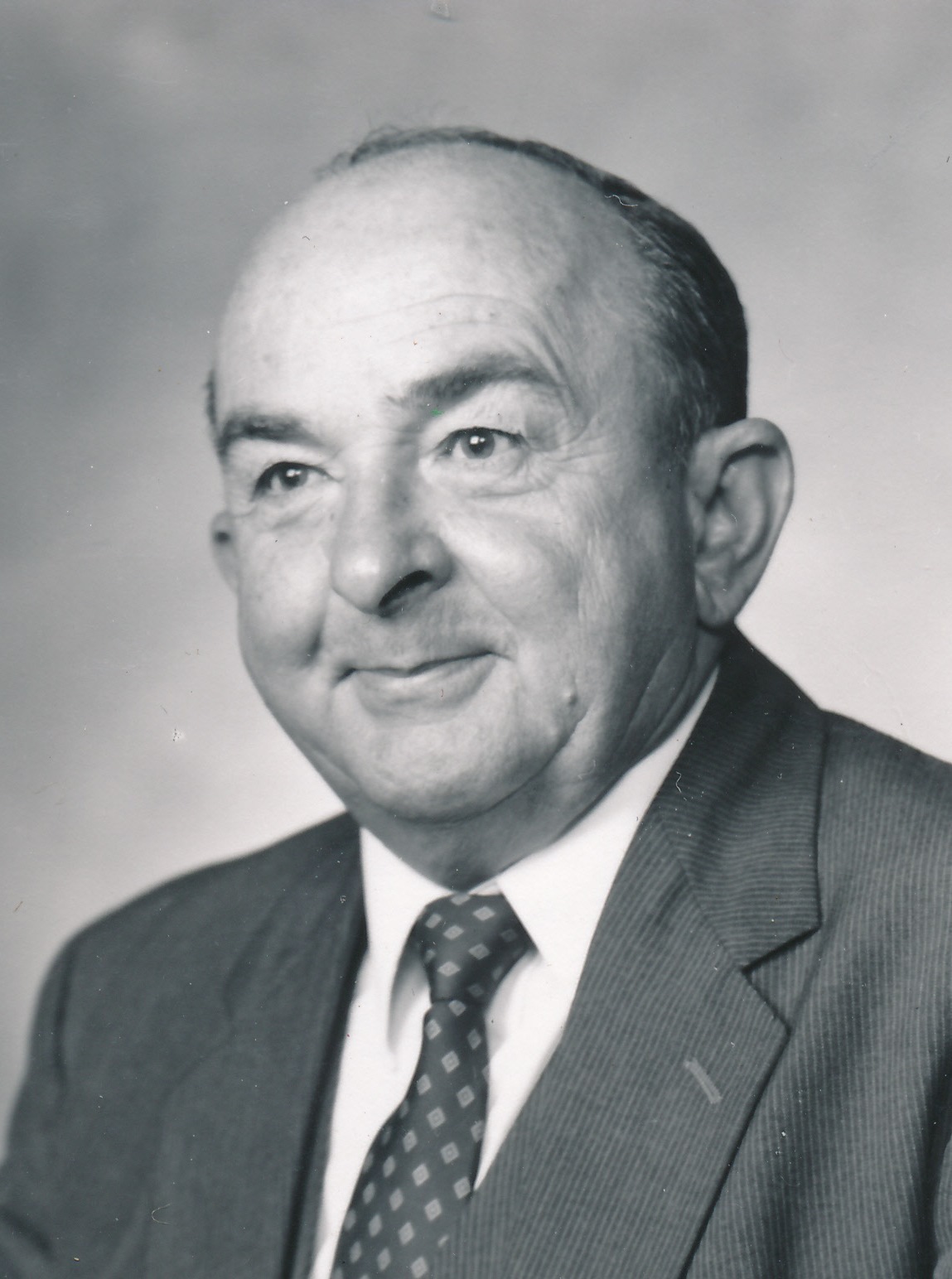 Stephen J. Heegeman, age 77, passed away peacefully on Tuesday, January 20, 2015. Steve was born on December 26, 1937, and was raised by Margaret (Spaay) and Dave Dietrich. He married Judy Stevens on January 29, 1966, and they spent thirty eight years together before she passed away. Steve served his country in the U.S. Army. He was the Vice President of Operations at CW Transport. Steve had a larger than life personality, and infectious laugh and was always the life of the party. He was deeply committed to friends and family and will be remembered as someone who placed the needs of others above his own. Steve was a gifted athlete and excelled in tennis, basketball, and golf with eleven hole-in-ones. What Steve loved most though was spending time with his family. He was loved dearly and will be greatly missed.

A memorial service for Steve will be held at 4:30 p.m. on Saturday, January 24, 2015, at the WICHMANN FUNERAL HOME, 537 N. Superior Street, Appleton. A time of visitation will be held at the funeral home from 2:30 p.m. until the time of the service.