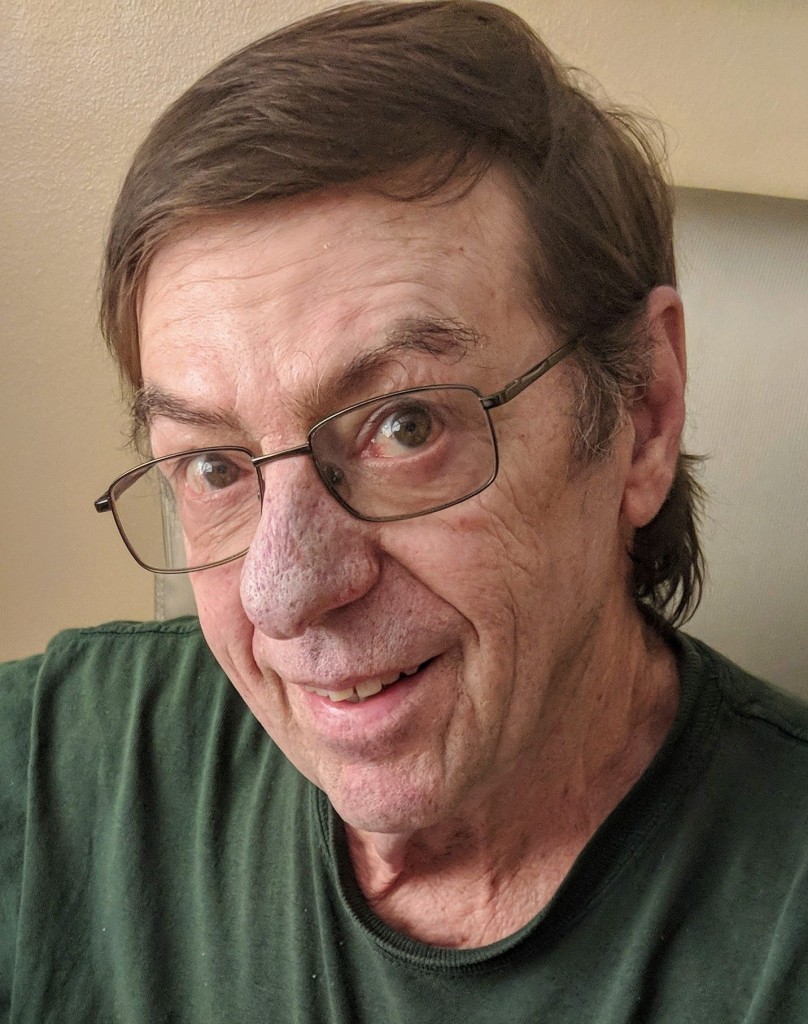 Stephan L. Chady, 69, passed away unexpectedly on Wednesday, November 21st, 2018 at his home. Steve was born July 25, 1949 to Robert S. and Phyllis Chady in Appleton, and lived there all his life. Steve graduated from Appleton High School and was a life-long Green Bay Packers fan. He enjoyed fishing, especially at the family cottage on Stratton Lake. Steve was also a skilled musician and played several instruments including guitar, piano and trumpet; he played in the Americanos Drum & Bugle Corps, and was a member of the band “The Memories Plus” for over 15 years.

At Steve’s request he will be cremated, and in lieu of a service a family gathering will be held at a later date to celebrate his life.