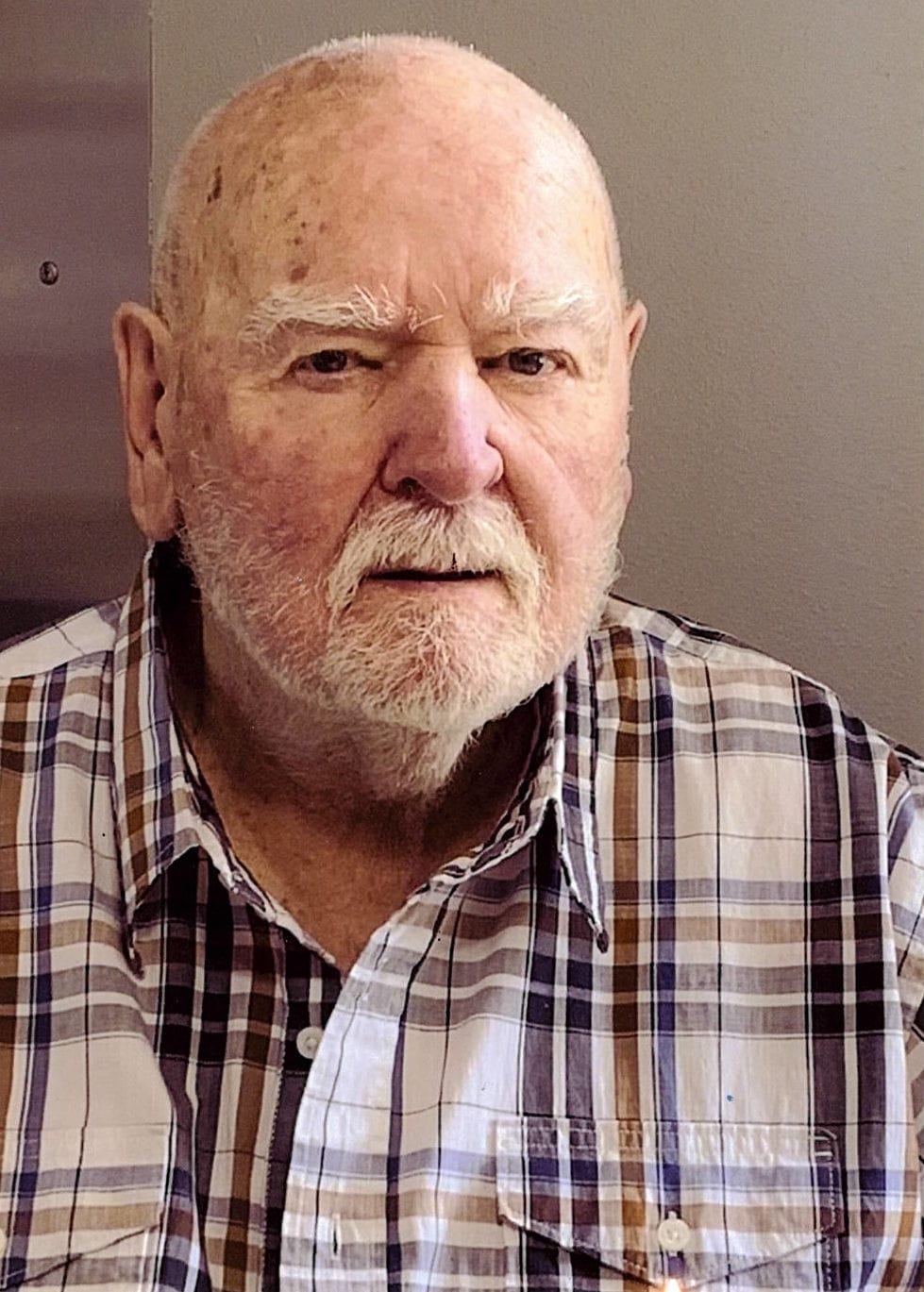 He married his sweetheart Barbara (Gerard) Thompson on February 15, 1958. They were married for 63 years which he said was a very long time. He had a happy life with a wonderful wife.

Stan always said he did most of his traveling while serving in the U.S. Airforce 1953 to 1957.

He worked for George Banta Co. for 40 years retiring in 1999, though he never actually retired, spending most of his free time with all of the grandchildren’s special events.

He was preceded in death by his father and mother, and sisters, Marie, Shirley, and Rosie.

A private family funeral service will be held.