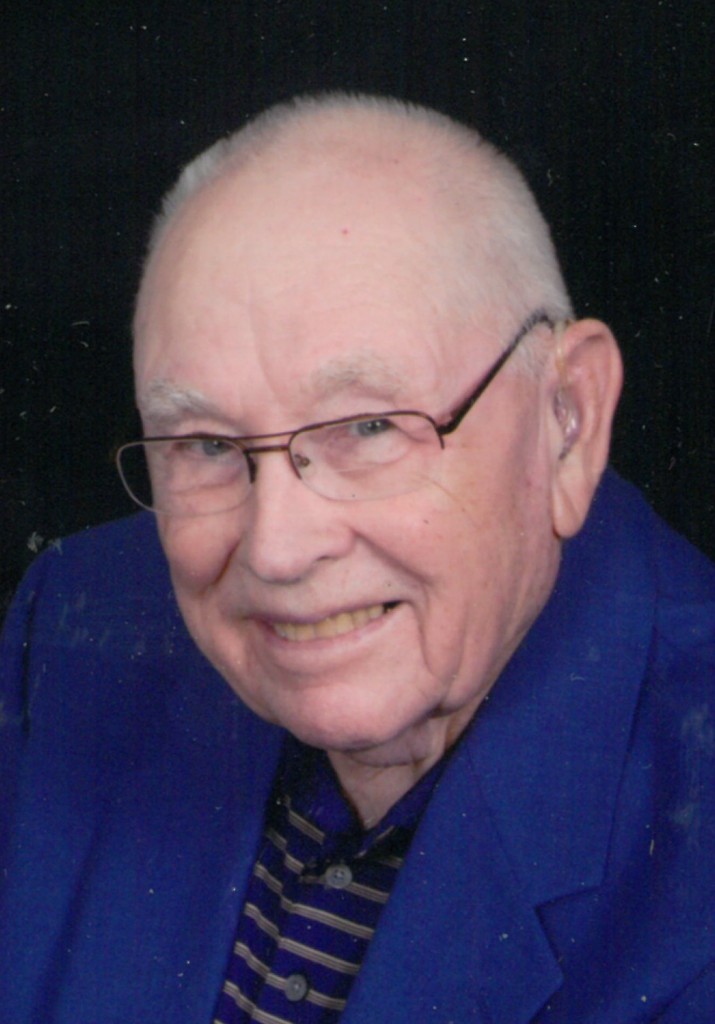 Stanley was born on February 24, 1924 to Henry and Catherine (Ramczyk) Hoppa in Stevens Point. He was a veteran having served in the US Army. Stanley was united in marriage to Inge Joh on November 8, 1947 in Mannheim, Germany. Together they spent 71 years making memories that will always be treasured. He worked at Bergstrom Paper for 39 years until his retirement. Stanley enjoyed fishing and spending the winters in Florida. He was a member of St. Thomas More Catholic Church.

The funeral liturgy for Stanley will be held on Wednesday, November 14, 2018 at 11:00 AM at ST. THOMAS MORE CATHOLIC CHURCH, 1810 N. McDonald St. A time of visitation will be held on Wednesday from 9:00 AM until the time of the mass at church. Online condolences may be expressed at www.wichmannfargo.com. Memorials may be made to the Ovarian Cancer Community Outreach, www.occo-wis.org.