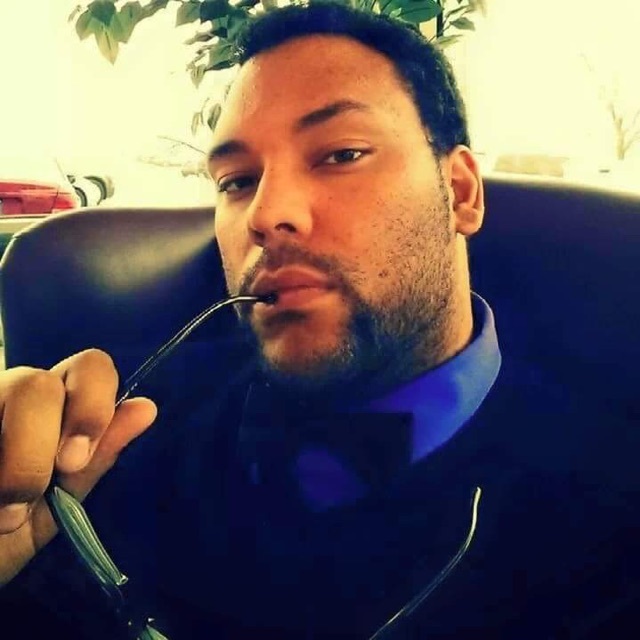 The world lost a shining star, Sky Elwood Trader, 28, of Neenah, passed away unexpectedly on Friday November 11. He was born on March 17, 1988 in Salisbury Maryland, the son of Lori Peotter and Don Trader. Sky grew up in Ripon and Appleton.

Sky was compassionate, hilarious and kind-hearted. He was truly one of a kind.

Sky was extremely intelligent and loved to learn new things. He passionately stood up for what he believed in, and felt he needed to educate everyone on those important issues. Sky was extremely caring and wanted people to be happy even at his own expense, just to put a smile on your face. You couldn't be around Sky without him making you laugh.

Sky enjoyed a wide variety of music. He was always singing and busting out crazy dance moves. He enjoyed watching movies and discussing them at length with his family. he really liked watching football, especially the Raiders. He loved playing in his fantasy sport leagues and playing basketball.

His Celebration of Life will be held on November 20th, upstairs at The Bar in Appleton on Nordale Drive off of Lynndale. Join us between the hours of 12 and 5pm to celebrate Sky.