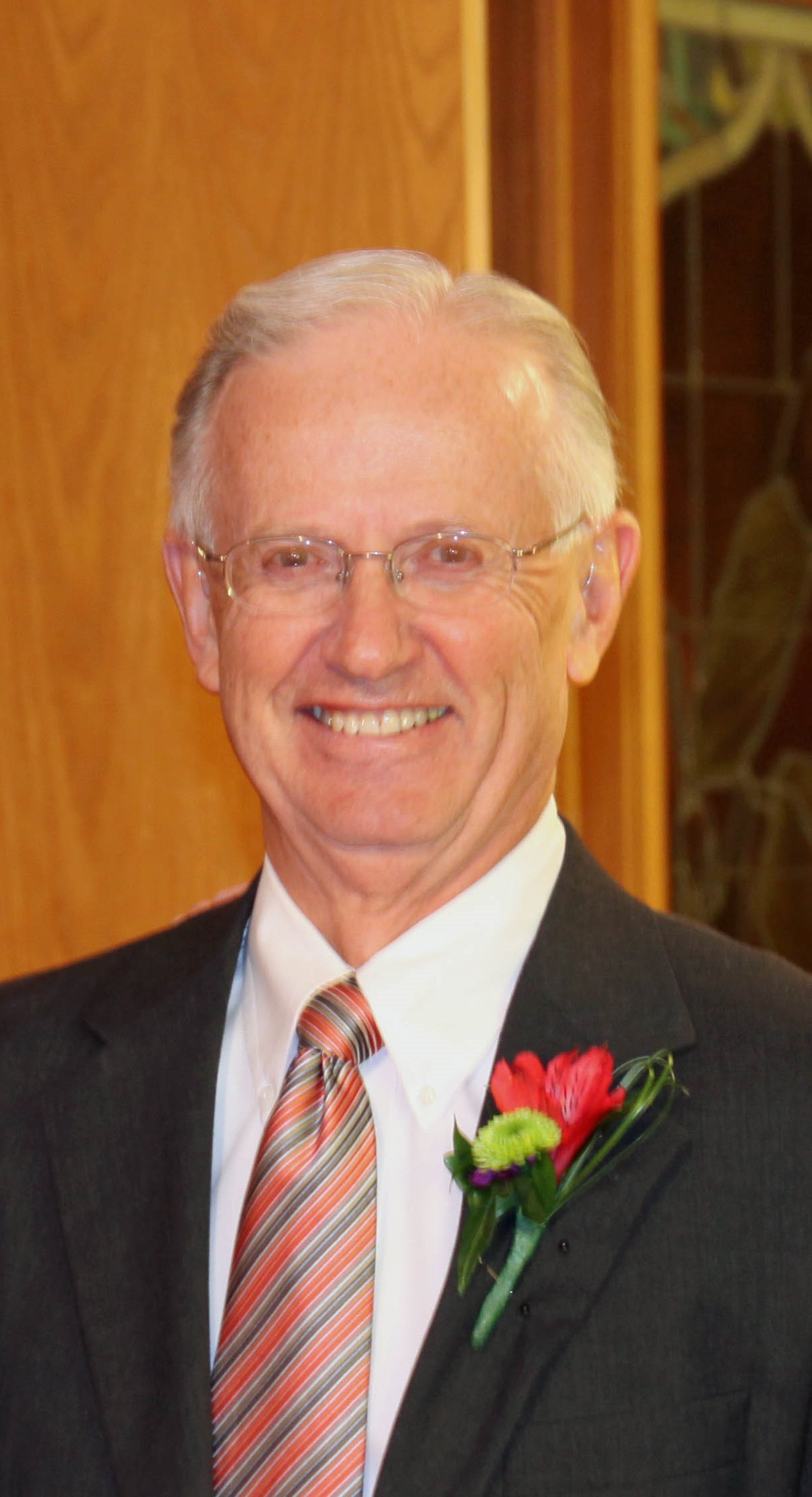 Sidney R. Landsverk, age 75, passed away peacefully with his beloved family by his side on Tuesday, October 20, 2015 at Cherry Meadows. He was born on November 11, 1939 in Shawano County to the late Selmer and Ruth Landsverk. Sidney married the love of his life, Carol Pekel, on February 14, 1959 at St. Matthew's Lutheran Church in Appleton and spent 54 wonderful years together. He worked for AAL for 42 years before retiring.

Sidney was an avid golfer, fisherman, and Packers fan who loved spending time outdoors. He greatly enjoyed the golf trips that he and his friends went on. He treasured the times he spent with close friends. He also took many fishing trips to Canada with family and friends that have turned into great memories. What he enjoyed most though was spending time with his family, especially his grandchildren.

Faith and family were the most important things in Sidney's life. He was a man of great faith and a charter member at Gloria Dei Church in Neenah. He later joined Prince of Peace Church in Appleton and became a longtime member. Sidney sought to know Christ through his Wednesday morning Bible study group, and ChristCare group. He also passionately served on the board of directors and as a senior crew member at Habitat for Humanity. Service was his life, and he was at his best when doing that.

Visitation for Sidney will be on Friday, October 23, 2015 from 4:00 to 7:00 p.m. at the WICHMANN FUNERAL HOME, 537 N. Superior Street, Appleton. The funeral service will be held at 11:00 a.m. on Saturday, October 24, 2015 at PRINCE OF PEACE LUTHERAN CHURCH, 2330 E. Calumet Street, Appleton, with Rev. Roger McQuistion officiating. An additional time of visitation will be held at the church from 9:00 a.m. until the time of the funeral. In lieu of flowers, a memorial fund is being established to support the following endeavors: Habitat for Humanity, ALS Association, and Prince of Peace Lutheran Church Ministry. Online condolences may be offered at www.wichmannfargo.com.

The family would like to thank go to Dr. Paul Barkhaus and the ALS Team at Froedtert Hospital, Diane Fergot and the ALS Support Group, Dr. John Swanson, Dr. Jack Anderson, the support staff at The Heritage, and the entire staff at Cherry Meadows. Special thanks go to Rev. Roger McQuistion and the loving church families at Prince of Peace and Gloria Dei.