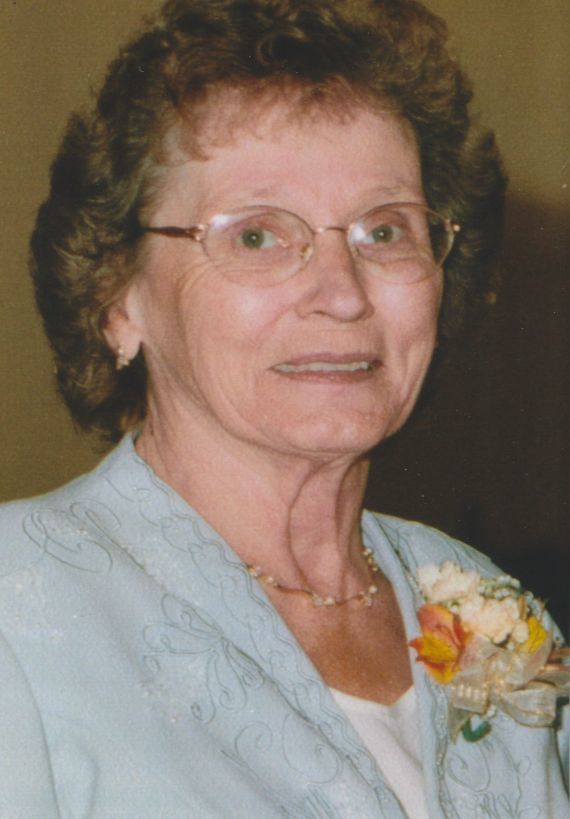 Shirley started her work in the restaurant business with Miller's A & W and Salm's Restaurant. She eventually owned and operated The Village Inn, a restaurant in Kimberly, for seven years. Most recently she worked at the McDonald's in Kimberly. She also kept busy at home caring for her family. In recent years she enjoyed playing Bingo and shopping with her daughter, Nancy. Above all Shirley loved time spent with her family, especially her grandchildren and great grandchildren.

Visitation will be held on Friday, February 3, 2017 starting at 10:00 a.m. until the funeral service at 12:30 p.m. at FARGO FUNERAL HOME, 400 W. Wisconsin Avenue in Kaukauna. Interment will be held at St. Paul Cemetery in Combined Locks. In lieu of flowers, a memorial fund has been established in Shirley's name.