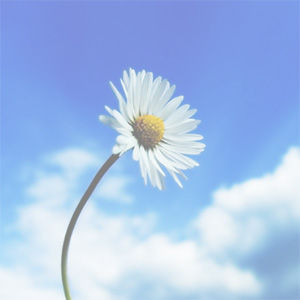 Shirley P. Magalski, age 76, of Menasha, passed away peacefully Thursday, November 29, 2012 surrounded by her family at her home. Shirley was born on February 19, 1936, daughter of the late Ted and Margaret Lish. She was a proud 1953 graduate of Shiocton High School and worked for several years in the clearing house at the US Bank. In the fall of 1955, Shirley married the love of her life, Ambrose Magalski at St. Joseph Catholic Church in Appleton. Ambrose and Shirley went on to enjoy 57 years of marriage and raised four children together. She will always be remembered for the love she had for her grandchildren, cook and for her beautiful flowers.

Shirley is survived by her husband Ambrose Magalski: her sons, Greg (Sue) Magalski and Mick (Mary) Magalski; and her daughters, Elizabeth (Michael) Hayes and Katharine (Michael) Brunn. She is further survived by her eight grandchildren, Brad and Rebecca Magalski, Michael Brunn Jr., Christopher Brunn, Isabelle Stratte, Lily Hayes, Benny and Jessica Magalski; and her sister, Noraine Glatz. Shirley was preceded in death by her parents and sisters, Helen Refner and Kay Gordon.

A Memorial Mass for Shirley will be held at 11:30 AM on Wednesday, December 5, 2012 at ST. MARY CATHOLIC CHURCH (528 Second Street, Menasha) with Father Paul Paider officiating. In lieu of flowers, donations in Shirley's name to the American Cancer Society are appreciated.

The Magalski family would like to thank Dr. Thomas Klinkhammer and his staff, and Theda Care at Home Hospice for the care and kindness shown to Shirley