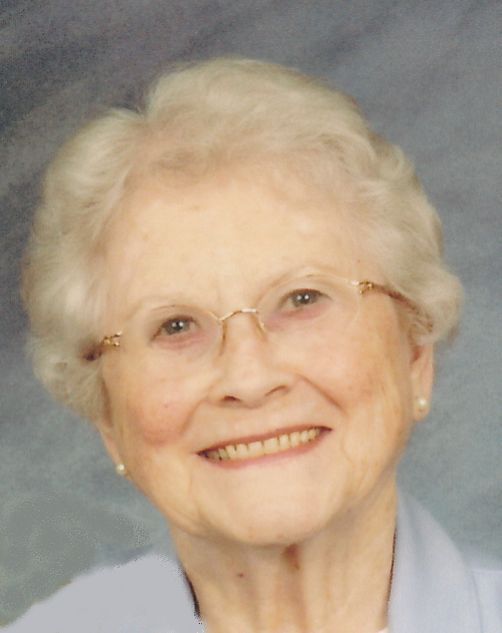 Shirley Whitman, age 87, passed away at her home early in the morning on October 6, 2014. Shirley was born in Appleton on July 1, 1927, daughter of the late George and Lenora (Muttart) McCrory. On August 22, 1944, she married Lyle Whitman at St. Joseph Church and the couple was blessed with seventy years together. Lyle survives and resides in Appleton. Shirley also leaves behind four sons: Gary (Nan) Whitman of Antigo; Edward (Pat) Whitman of Stevens Point; Mark (Deb) Whitman of Appleton; and Joe Whitman of Indianapolis. Her grandchildren are: Nick (Chris) Whitman of Tonawanda, New York; Amy Collins of Oshkosh; David (Ellen) Whitman of Woodridge, Illinois; Steve Whitman of Stevens Point; Melissa Whitman of Minneapolis; Ryan (Tess) Whitman of St. Paul, Minnesota; Heather (Sam) Herbst of Chesapeake, Virginia; Holly Essler of Appleton; Robert Whitman of Terre Haute, Indiana; and Olivia Whitman of Bloomington, Indiana; and her great-grandchildren are Zach Collins and Connor Collins of Oshkosh; Paul Whitman of Woodbridge, Illinois; Charlie Herbst, Jakob Herbst, and Rosie Herbst of Chesapeake, Virginia; Willow Whitman of Appleton, and Jacoby Essler of Appleton. Shirley is also survived by her siblings: Robert (Judy Van Dyke) McCrory of Appleton; Alice Claypool of Combined Locks; Fred (Barb) McCrory of Appleton; Jean Willer of Appleton; and Ralph (April) Jacobs of Fremont. There are also many beloved nieces and nephews. Shirley was preceded in death by her parents, a sister: Beverly (Jack) Petersen, and a brother-in-law: Dr. Blaine Claypool.

As a young woman, Shirley worked at St. Elizabeth Hospital, and when Lyle entered the military, she went with him to Fort Riley, Kansas, where she worked in the local hospital. Upon their return to Appleton, she went back to St. Elizabeth, and worked there for many years, between the births of her four sons. She retired twenty-five years ago, and at that time had been assigned to the recovery area. She loved to play cards, crochet afghans and other kinds of needlework, cheer on the Packers, watch birds, tend to her garden, and was also active serving funeral meals and in the Christian Mothers' Society at Sacred Heart Church.

The funeral liturgy for Shirley will be held at 11:00 AM on Friday, October 10, 2014, at SACRED HEART CATHOLIC CHURCH, 222 E. Fremont Street in Appleton. Fr. Brian Wideman will officiate, and interment will follow in Riverside Cemetery. Family and friends are invited to gather at the church on Friday morning from 9:00 AM until the time of the service. Memories and condolences may be shared by visiting www.wichmannfargo.com.