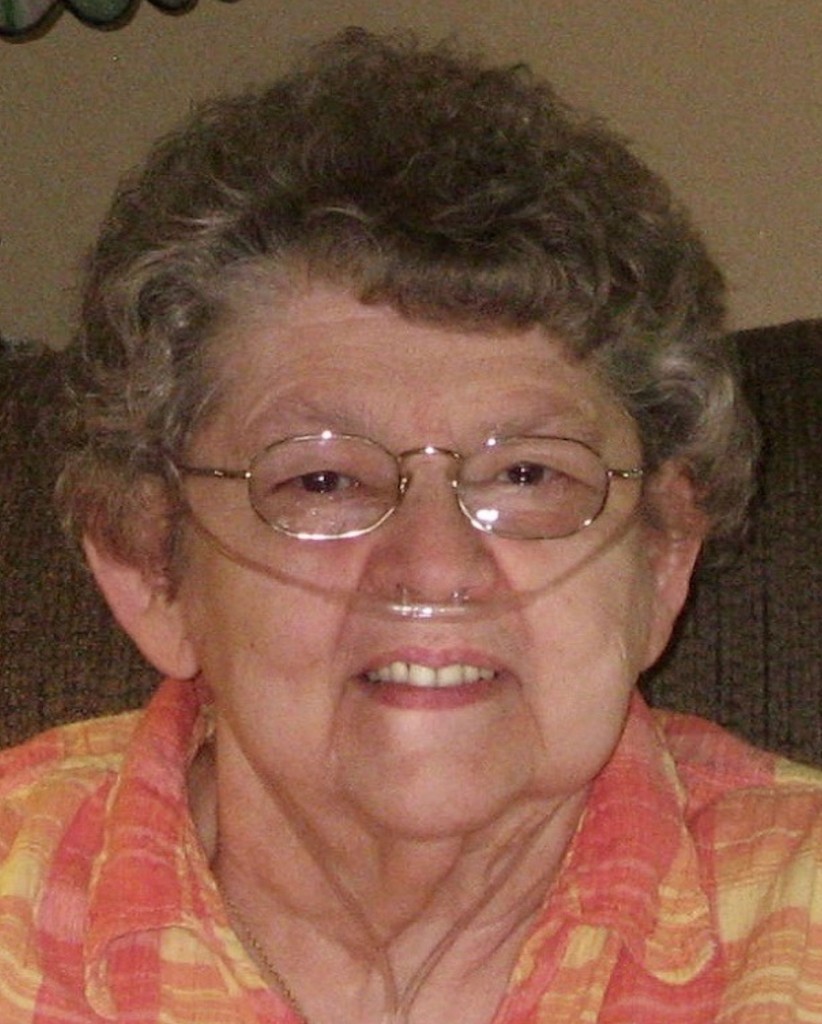 Shirley Lea Fischer (Fischer), age 81, passed away peacefully October 27, 2019 at Cherry Meadows. Shirley was born in Clintonville, Wisconsin on December 19, 1937 to Carl and Gertrude (Splittgerber). Shirley grew up in Clintonville, attended St. Martin’s Lutheran School, and graduated from Clintonville High School in 1955. Shirley moved to Milwaukee where she worked at Schlitz Brewing Company.

Shirley was joined in marriage to Duane Fischer on August 16, 1958. Shirley and Duane lived in Stevens Point after Duane was honorably discharged from U.S. Army. Shirley worked at St. Michaels Hospital while Duane worked at the family dairy. They then moved to Marshfield where Shirley worked for the Marshfield Clinic for 13 years. She was active at Faith Lutheran Church where she taught Sunday school.

Shirley and Duane relocated to Appleton, and she worked for Dr. Ryan and then 19 years with Fox Valley Pulmonary Medicine. She always enjoyed being with her family.

Funeral services for Shirley will be held at Wichmann Funeral Home Tri Country Chapel, 1592 S. Oneida St, on Saturday November 2nd, 2019 at 12 Noon. Visitation from 10:00 AM until time of service. Private interment at Highland Memorial Park.

Shirley’s family would like to thank the staff of ThedaCare hospice and Cherry Meadows during her illness. Special thanks to FVPM for the love and care throughout the years of employment, especially Dr. Whiteside who had cared for her for many years. In lieu of flowers, memorials to the family are appreciated.