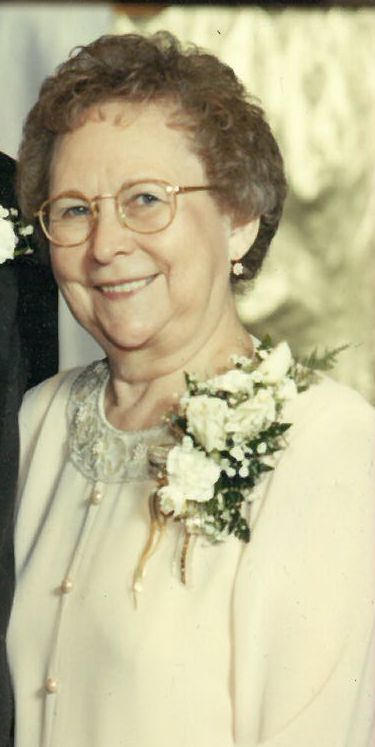 Passed away on December 20, 2018 at the age of 83. Shirley was born on October 1, 1935 to Henry and Myrtle (nee Vanderwegen) Sylvester in Gillett, WI. Shirley graduated from Gillett High School in 1953. After high school, Shirley moved to Appleton in 1969, and worked for Badger Metals for many years until her retirement. Shirley was joined in marriage to James Haskett on December 22, 1982. Shirley loved baking cookies and bread for her family. Her grandchildren were most special to her.

Shirley is preceded in death by her parents, her brothers Norman and Ronald and sister-in-law Gloria Denslow.

Funeral services will be held on Thursday December 27th at 12 Noon at the Star of Hope Chapel at Highland Memorial Park, 3131 N. Richmond St. Visitation will be at the Chapel from 10:00 AM until time of services. Interment to follow. In lieu of flowers, memorials to the Salvation Army in Shirley’s name are appreciated.