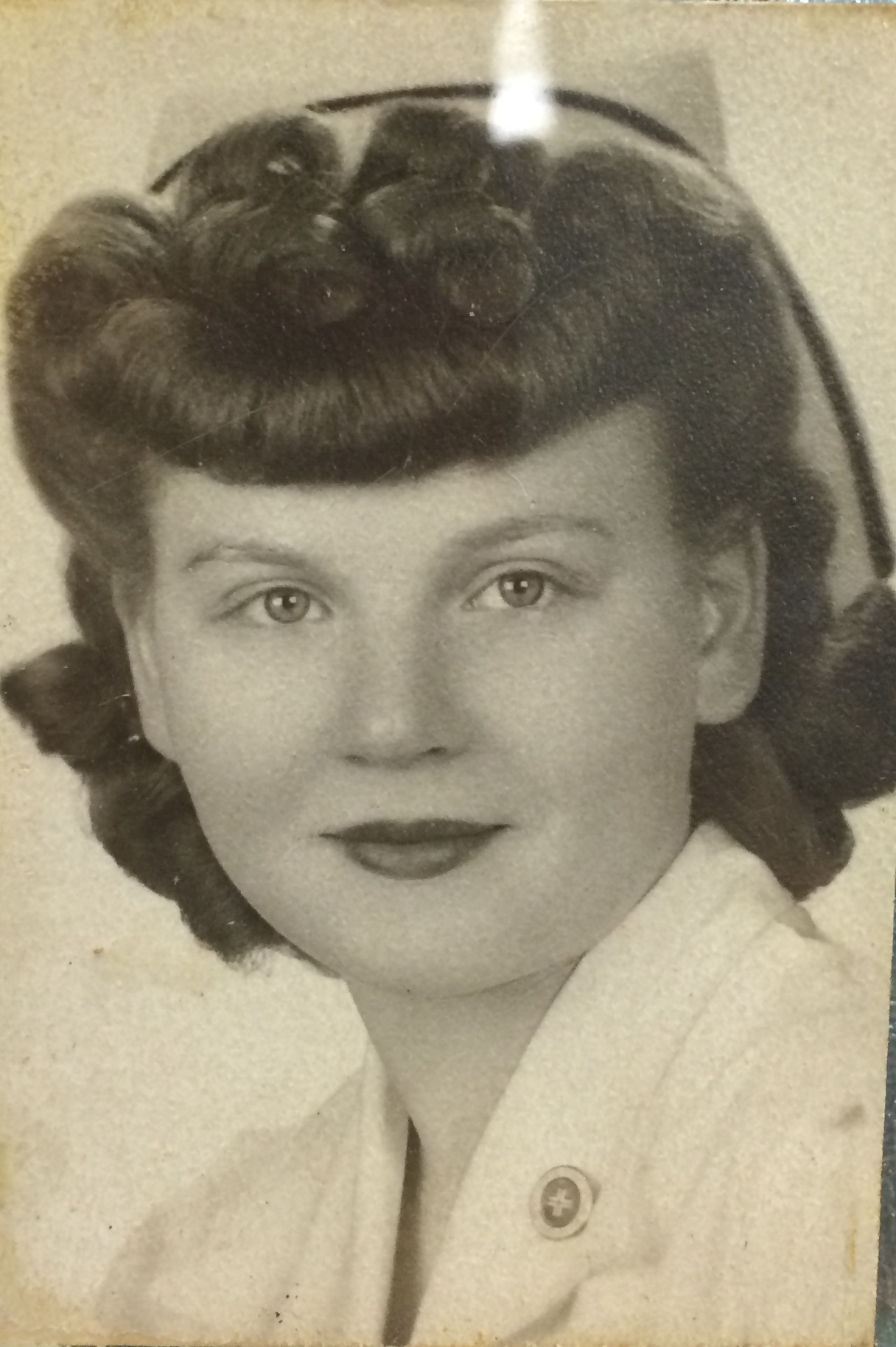 Shirley Glaze, age 90, of Appleton, passed away on Thursday, July 11, 2014 at Parkside Care Center in Little Chute. Shirley was born in Oshkosh, Wisconsin on May 9, 1924, the daughter of the late James and Luella (Will) Blood. She married the late Allard Glaze on March 3, 1946. She graduated as a Registered Nurse from Mercy Hospital School of Nursing and was employed at Mercy Hospital in Oshkosh until 1974, and then at Evergreen Manor Nursing Home in Oshkosh until her retirement. Shirley loved knitting, crocheting, watching movies, reading, and playing cards, especially Sheepshead.

The family would like to thank Parkside Care Center for the continuous love they showed Shirley.

A private burial for Shirley and her sister Lolita will be held at Riverside Cemetery in Oshkosh.

We will miss you mom, but you are in a better place now.
Love,
Your children