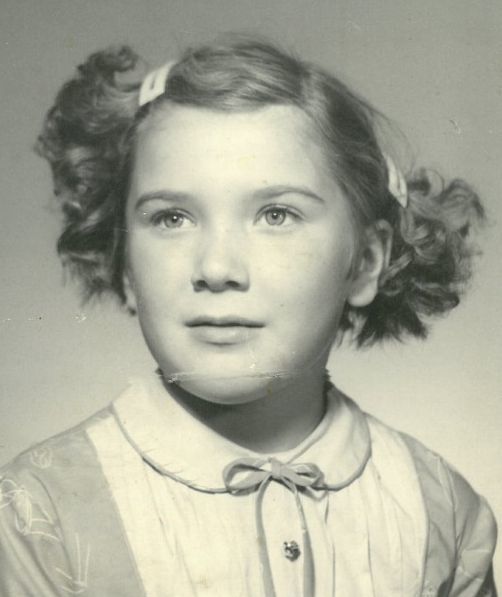 Shirley Ann Derfus, age 72, of Appleton, passed away in her home on Monday, March 20, 2017. Shirley was born on November 22, 1944, daughter of Marcella (Boehnlien) and the late Geraine Derfus. She graduated from Stockbridge High School in 1963. Shirley went on to work at Valley Packaging and continued to work there until her passing.

Shirley enjoyed shopping at the Fox River Mall, going out to eat and going on day trips. In her earlier years, she enjoyed playing bingo.

A time of visitation for Shirley will be held from 6:30 pm until 8:00 p.m. on Tuesday, March 28, 2017, at the WICHMANN FUNERAL HOME, 537 N. Superior St. Appleton. Online condolences may be expressed at www.wichmannfargo.com.

A special thanks to Agape of Appleton for all their love and kind care of Shirley throughout the years. Also, thank you to Valley Packaging for their friendship and encouragement.