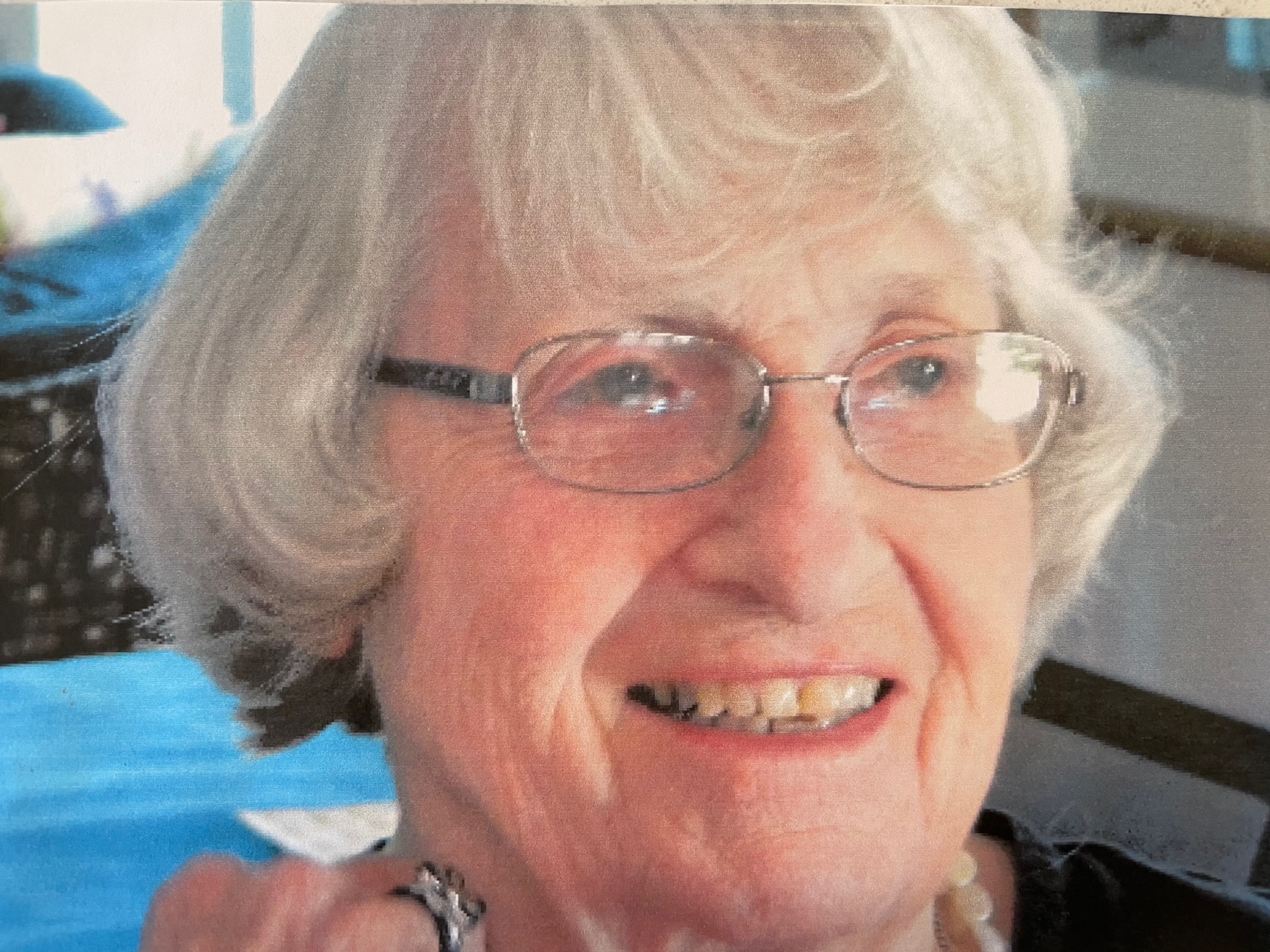 Shirley Ann Gamsky (Fassbender) passed away on January 21, 2021 peacefully in her sleep at St. Paul Home in Kaukauna, Wisconsin. Shirley was born April 1, 1928 to Walter and Bernice Fassbender in Appleton, Wisconsin. She was the oldest of seven children and helped to raise them when her father went off to war. After graduating from Seymour High School in 1946 where she was known as “Fossie”, she worked at Wisconsin Telephone and Zwicker Knitting Mills before marrying Joseph Henry Gamsky on October 2, 1954. They were married for 35 years and had three children. Shirley was an avid league bowler and also proudly owned and operated The Appleton Yarn Shop where she was able to meet fellow knitters and form many friendships.

Shirley was preceded in death by her husband, Joseph Henry Gamsky; siblings: Lyle Fassbender, Donna Teske, Carla Hose, Phillip Fassbender and her son-in-law Robert “Beto” Stephenson who along with Shirley’s daughter Connie was fundamental in her care for many years until his death in 2019.

Shirley and her family were residents of Bellaire Court in Appleton for over 40 years. She loved the neighborhood and all of her neighbors, many of whom were instrumental in helping Shirley to remain in her home for as long as she was able. Your kindness and understanding meant so much to Shirley and her family.

Thank you to the many caregivers who entered Shirley’s life the last 10 years. To Gina, thank you for your love and friendship. Thank you to St. Paul Home for the superior care she received the last 2 and half years of her life.

Because of Covid, the family has chosen to have an outdoor graveside ceremony.