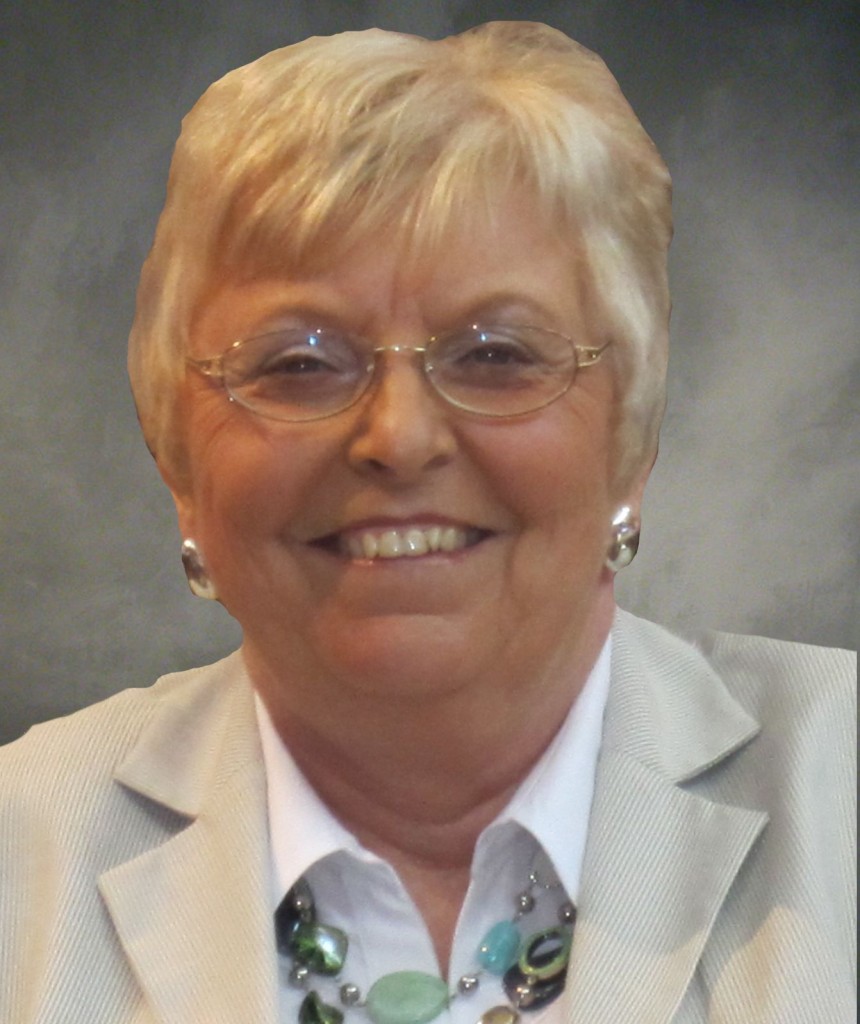 We unexpectedly lost Shirley A. Kabat, our dear wife, mother, sister, aunt and friend on September 7, 2018. Shirley dedicated her life to loving her husband, raising her children, spoiling her grandchildren, and creating a warm and welcoming home where everyone was treated as family when they entered through the door. All those around her will miss her bright smile, words of encouragement, patient listening, and unconditional love.

She was born on September 22, 1947 to the late Earl and Olga Streck on a farm in Menasha. She married the love of her life, Michael A. Kabat, on January 15, 1972, and you rarely saw one without the other thereafter.

The funeral liturgy for Shirley will be held on Monday, September 17, 2018 at 12:00 Noon at Holy Spirit Parish, Darboy Church, W5831 County Road KK, Appleton with Fr. Robert Kollath, officiating. Visitation will be on Monday at the church from 10:00 AM until time of service.