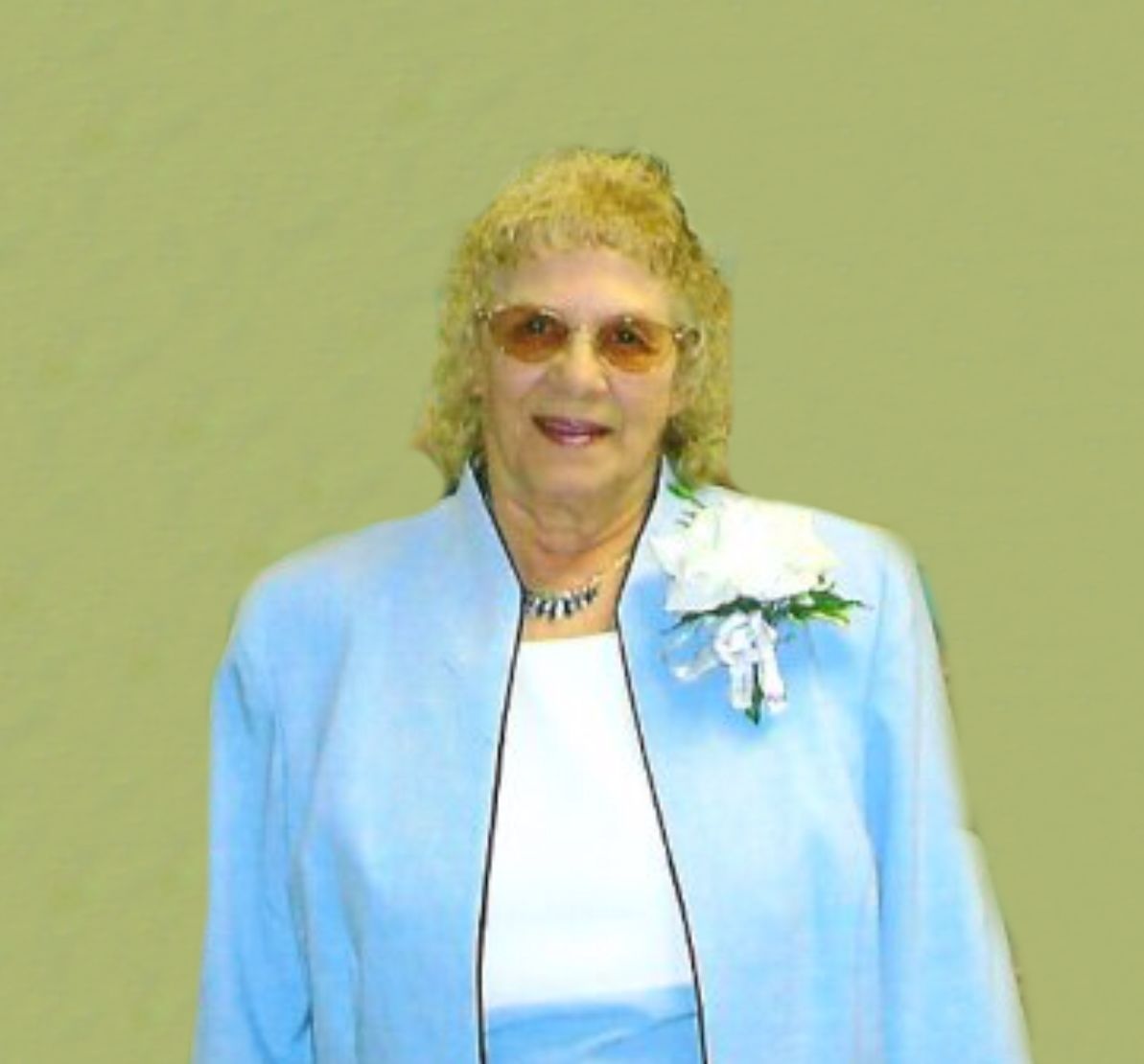 Shirley Delrow, age 80, of New London, passed away on Sunday, July 5, 2015. She was born on May 30, 1935 to the late Arthur and Ruth (Winterburg) Reseburg. Shirley graduated from Random Lake High School in 1953. She was a home care giver for over 40 years. Shirley enjoyed fishing, gardening, cooking, and bird watching. She looked forward to spending time with her children and grandkids.

The memorial service for Shirley will be held at 11:00 am on Thursday, July 9, 2015 at FAMILY OF CHRIST CHURCH, 600 S. Main Street in Clintonville. Pastor Richard Vanman will be officiating. The family will receive relatives and friends at the church on Thursday from 10:00 am until the time of service. In lieu of flowers, a memorial fund has been established in her name. Online condolences can be offered at www.wichmannfargo.com.

The family would like to thank ThedaCare at Home Hospice for the care and compassion shown to Shirley.