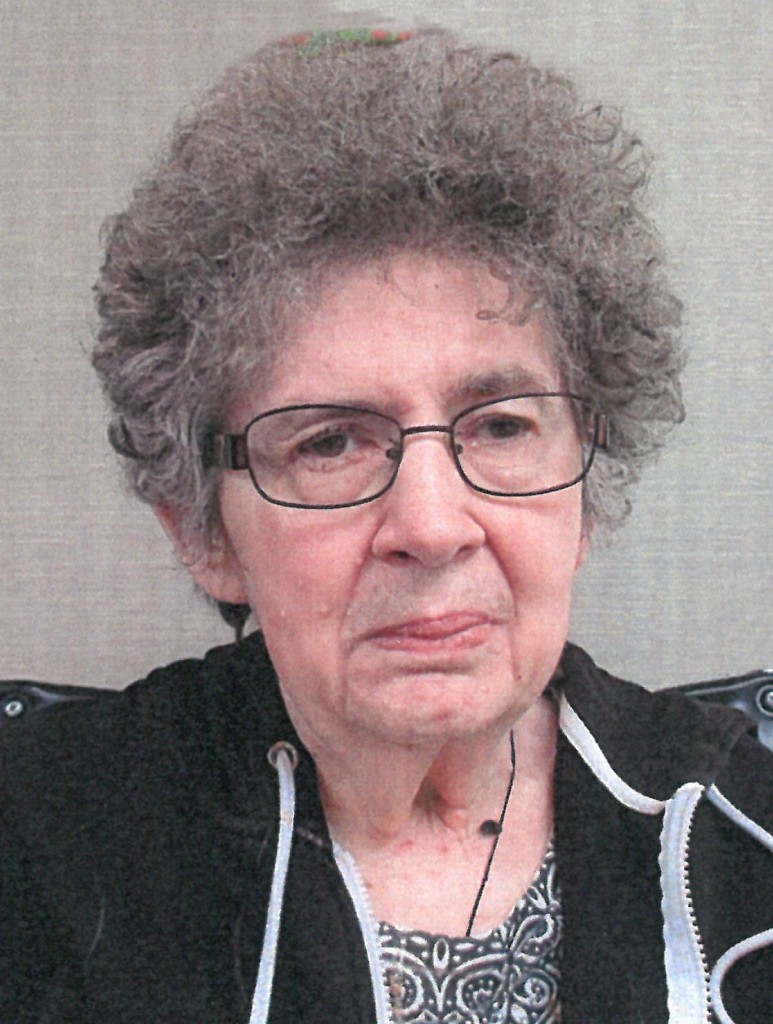 Sharon M. Schoening, 72, passed away in her sleep as a resident of St. Paul’s Elder services where she was given excellent care for the last four years.

Sharon was the daughter of Roland and Clara Maggle of Sturgeon Bay. She was born in Sturgeon Bay on January 22, 1947 and married Robert Schoening on October 17, 1972. Sharon had one son Brian of Appleton. She was a loving mother and wife. Sharon attended and graduated from Southern Door High School in 1965. She attended and graduated from North East Technical College in Green Bay. Upon graduation she was employed by Morley- Murphy Co. at Green Bay and moved to Appleton in 1976. Her hobbies included bowling, reading and knitting. Sharon would knit baby afghans for newborn babies. She was employed for 16 years by S.C. Shannon- Nash Finch as a secretary until they moved corporate offices to Minneapolis. She became a bank teller for citizens Bank in Appleton when she was diagnosed with Parkinson’s disease and dementia in 2005 when she had a deep brain stimulator put in at Froedtert Hospital in Milwaukee. She was a member of St. Matthew Lutheran Church.

The Christian funeral for Sharon will be held on Tuesday, October 29, 2019 at 11:00 AM at ST. MATTHEW EV. LUTHERAN CHURCH, 129 S. Mason St. with Rev. Jon Kuske officiating. A time of visitation will be held on Monday, October 28, 2019 from 6:00 PM until 8:00 PM at the Wichmann Funeral home and on Tuesday from 10:00 AM until the time of the service at the church. Entombment will be in the Riverside Cemetery. Online condolences may be expressed at www.wichmannfargo.com.