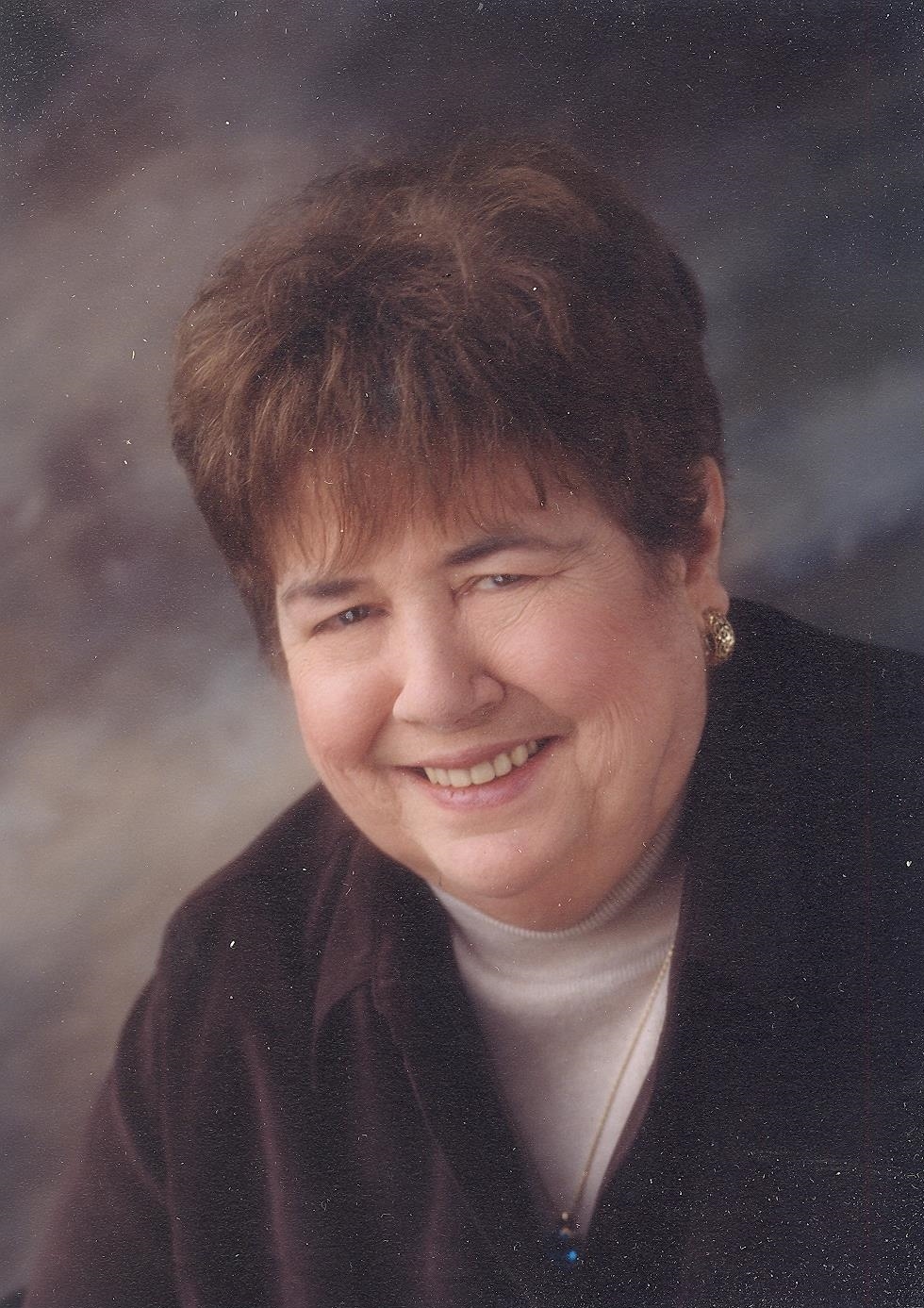 Born on March 22, 1934, she was the daughter of Gerald and Mary (Du Puis) Drew. Sharon was educated in Milwaukee and graduated from Messmer High School.
On July 9th, 1952 she married Tom Hibbard at St. Francis in Milwaukee. He preceded her in death on October 19th, 1987.

Sharon lived by the motto that ''you have to believe to receive”. She believed in the spirit of Santa Claus and in the inherent good in others. She loved being around other people and it was the belief in the potential of others that drew individuals to her while employed for 27 years at Cleo's in Appleton. In her time there, she touched generations of local residents and visitors to Appleton with her wit, knowledge, opinions, and that special glint in her eyes that helped to make Cleo's a destination.
She greatly enjoyed cooking and believed that any recipe without butter in it was a misprint. She loved the beauty of Wisconsin and spent many summer days dangling her feet in the healing waters of Anvil Lake. She never missed a Christmas Parade and was always happiest seeing children filled with the same sense of wonder and excitement she had. As grandchildren and later great-grandchildren began to appear, she found great joy in knitting special mementos for each of them. As her body began to fail, her mind never wavered. She lived, and loved life, to its fullest to the very end.

The family would like to extend special thanks to the Sosnoski brothers (Dean, Al, Carl, and Steve) for the innumerable kindnesses shown towards Sharon. These were greatly appreciated by Sharon and she considered the boys as a second family to her. The family would also like to acknowledge the special gift provided by Tom Mavroff and family.

Visitation will be held on Monday, August 18, 2014 from 1:00 PM until 3:00 PM at St. Mary Church, 312 S. State St., Appleton WI. Funeral Services with a Mass of Christian Burial will follow at 3:00 PM. Interment will occur at Riverside Cemetery at a later date. In lieu of flowers, a memorial fund has been established.

The Spirit of Santa Claus
He's seen in the smiles
The whole world is sharing
He's found where there's friendship
And loving and caring
He's felt in warm handshakes
When people are meeting
He's heard in the cheer
Of a Christmas Greeting
His spirit's behind
All gifts we receive
He's everywhere, always
To those who believe.