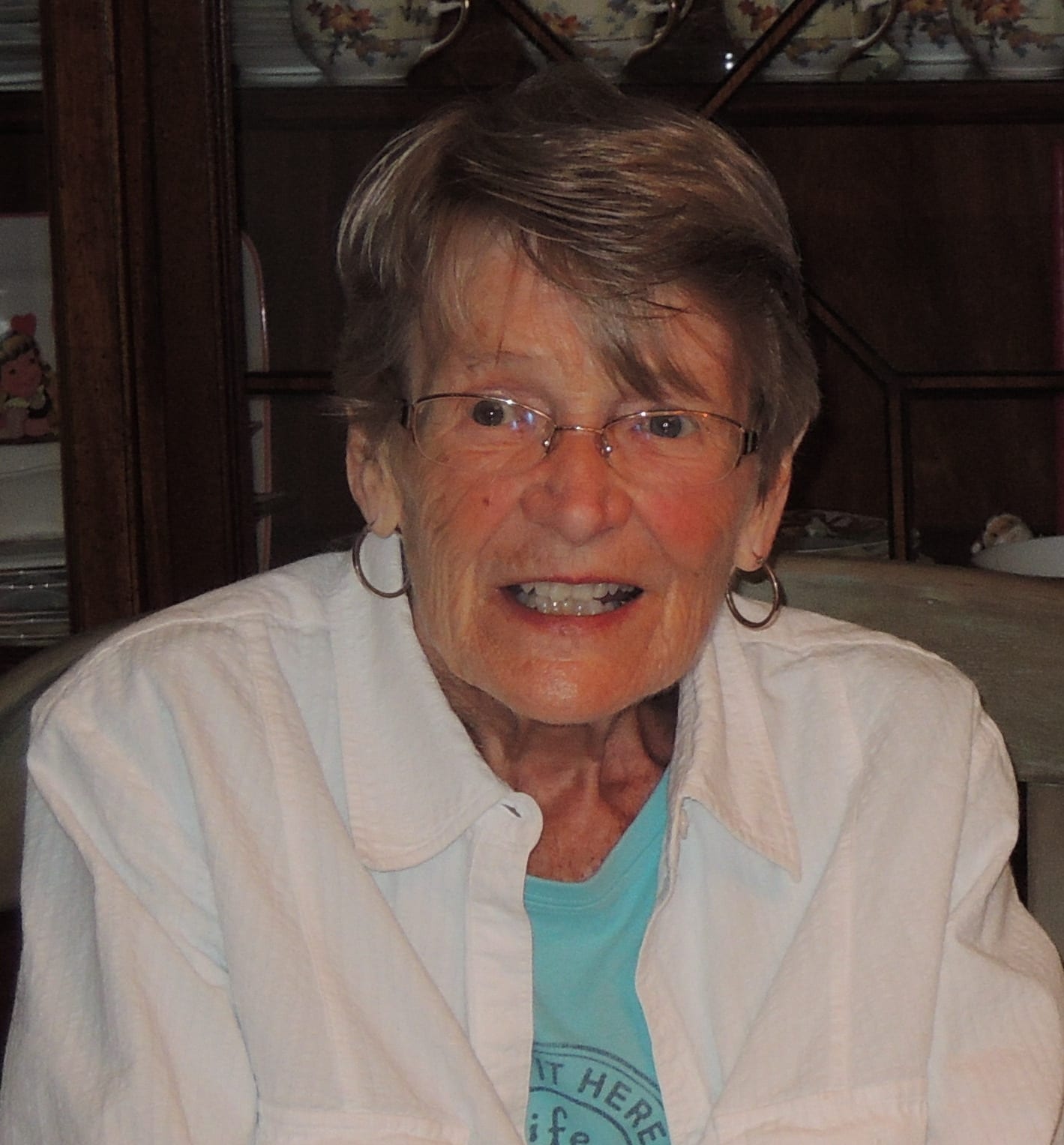 On Friday, February 12, 2021, Sharon Lynn Brautigam (Wetzel) passed away at home at the age of 86 years. Sharon will be forever cherished and missed by her husband Richard, their daughters, Kim (Mike) Hibsch, Brenda (David) Schrier, and Susie (Randy) Fieldhack, and her four grandchildren, Blake & Claire Schrier and Jackson & Katie Fieldhack. Sharon was born on April 27, 1934 in Marion, Wisconsin and moved to Appleton as a child. She graduated from Appleton West High School and married her high school sweetheart, Richard Brautigam, on September 11, 1954. She was a member of St. Mary’s Parish in Appleton. Sharon was a warm and loving stay at home mother for many years, which her daughters remember with enormously grateful hearts. Sharon worked in the catalog and fine jewelry departments of JC Penney from 1974 to 1985. She also worked at Family Doctors until her retirement in 1996.

Sharon adored her grandchildren and especially enjoyed watching them participate in sporting events and attending their school concerts when they were young. She loved spending time at the family cottage on Lac Vieux Desert near Land ‘O Lakes, Wisconsin as well as traveling to Gulf Shores, Alabama to take a break from Wisconsin winters. She enjoyed playing cards and going to lunch with her many wonderful friends. Sharon was an excellent baker and cook, an enthusiastic gardener and a talented knitter. She was immensely compassionate and spent countless hours knitting baby blankets and caps for the newborns at St. Elizabeth’s Hospital. She was a gentle soul who was kind and generous to everyone she met.

Sharon was preceded in death by her son Greg, mother Ruby DeVaud and father Richard DeVaud.

In lieu of flowers, memorial donations in memory of Sharon may be made to the St. Paul Hospice Services program at St. Paul Elder Services, 312 E. 14th St., Kaukauna, WI 54130.