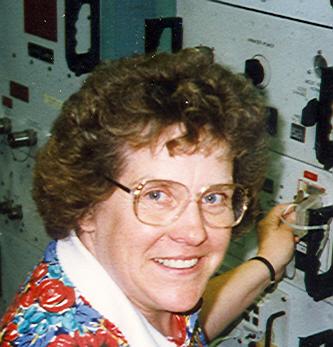 Sharon J. Endter
Seymour
Age 62, passed away on Friday September 28, 2007 after a courageous battle with cancer. Sharon was born on March 14, 1945 in Appleton daughter of the late Robert and Geraldine (Ecker) Eckes. She married Tim Endter on December 26, 1964 at Zion Lutheran Church in Appleton. Sharon adored rummage sales, and working with Tim in their yard. She loved pets and was a volunteer and former member of the board of directors of the Fox Valley Humane Association. In addition to her husband Tim, she is survived by her sons: Robert (Rhonda) Endter, Phoenix, Arizona, and Bill (Sarah) Endter, Appleton. Sharon is also survived by her 6 grandchildren, Jesse Sturmer, Andrew, Alyssa, Alexandra, Austin, and Adam Endter; her brother, Rodney (Donna) Eckes, her sister in law, Sandy Eckes, and many nieces and nephews. She was preceded in death by her parents and her brother, Gary.
Memorial Services for Sharon will be held at 11 A.M. on Wednesday October 3, 2007 at the Wichmann Funeral Home, 537 N. Superior St., Appleton with Rev. Larry Matthews officiating. Visitation for family and friends will be held from 10 A.M. until the time of services. In lieu of flowers a memorial is being established for the Fox Valley Humane Association.