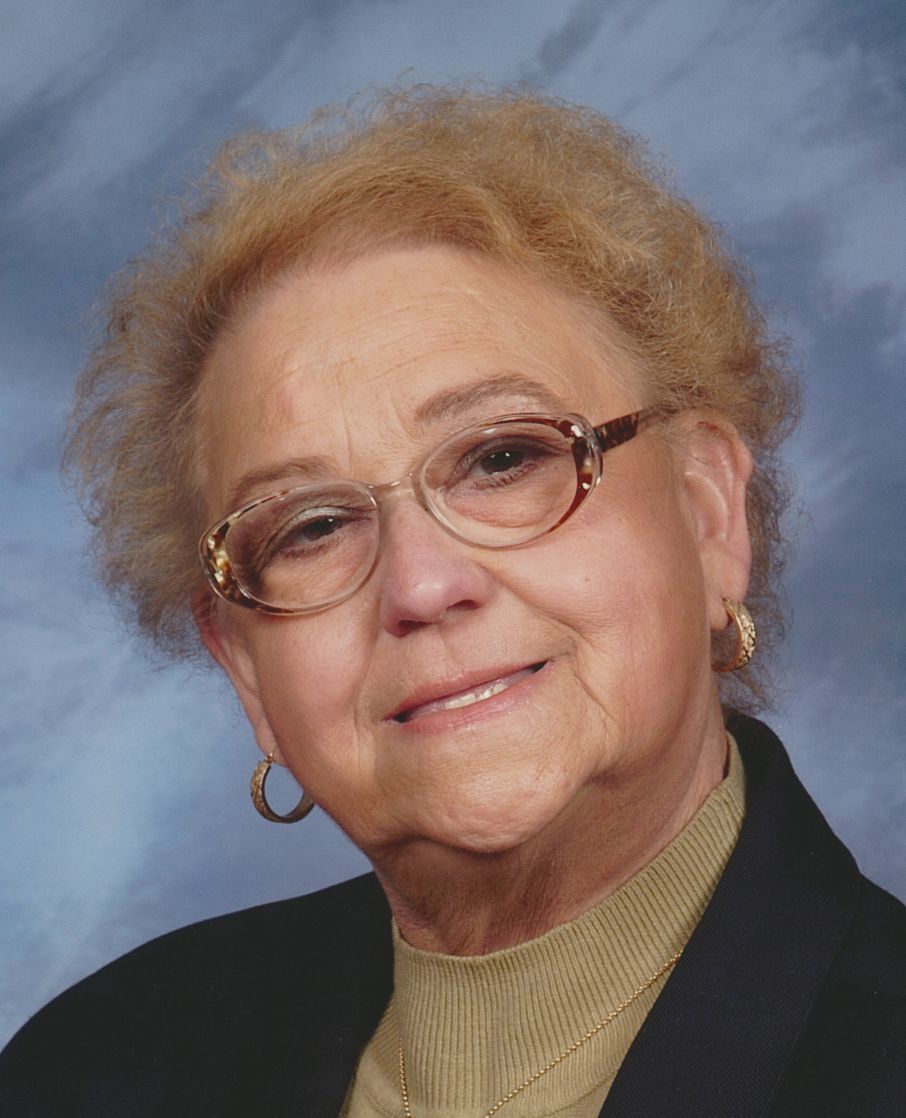 Our mother, Shannon A. Schultz, was called home to Jesus on Tuesday, April 26, 2016. She was born July 25, 1933 in Cincinnati, Ohio, daughter of the late Harold and Mariam Lamping. At the tender age of sixteen, she married Carl Keel, Sr. on March 18, 1950. He preceded her in death on June 2, 1979. The couple was blessed with three sons and a daughter. They raised their family in Erlanger, Kentucky; Cincinnati, Ohio; Battle Creek, Michigan; Carmel, Indiana; and came to Appleton in 1973.

Later in life, Shannon returned to school and received a degree as a Dietetic Assistant. She was employed at Manor Care and Appleton Extended Care. On November 29, 1980, Shannon married Armour Schultz. They enjoyed their retirement years by traveling and visiting family. Armour passed away on September 19, 2009.

The Christian Funeral Service for Shannon will be held at 11:00 AM on Saturday, April 30, 2016 at MOUNT OLIVE EV. LUTHERAN CHURCH, 930 E. Florida Avenue in Appleton, with Rev. Troy Schreiner officiating. Inurnment will take place in Pine River Cemetery. Family and friends are welcome to gather at the church on Saturday morning from 9:00 AM until the time of the service.

We will always remember our mom for her unconditional love, and the happiness that came to her when she was surrounded by her grandchildren and great-grandchildren.

The family would like to offer their gratitude to everyone at Brewster Village in Appleton and St. Joseph's Residence in New London for their loving and compassionate care. We will never forget your kindness.