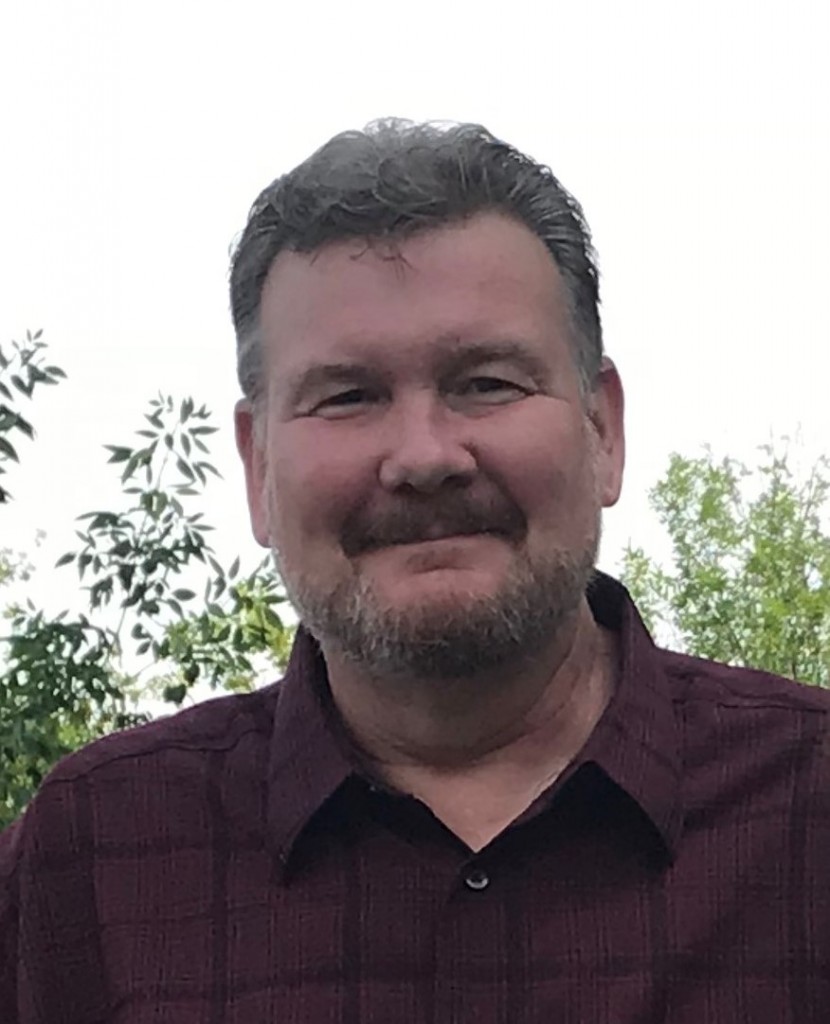 Scott was born in Neenah to George H. and Bernice “Bea” A. (Lembke) Nobbe on July 13, 1963. He attended school in the Neenah School District. He earned a Bachelor’s and Master’s degree from UW- Oshkosh. Scott worked as a business analyst for manufacturing businesses in the Fox Valley for the past 35 years.

Scott was preceded in death by his father, George H. Nobbe, and brother Gary Nobbe.

Scott was a hardworking individual and an extremely proud father of his daughter. In his free time, Scott enjoyed spending time outside, sitting by the water and watching wildlife. Scott found enjoyment in cooking and baking for others and was always known as the neighbor that delivered baked goods to those around him.

Memorial gifts may be given to Fox Valley Humane Association. The family of Scott wishes to extend a sincere thank you to those who have offered their condolences during this time.