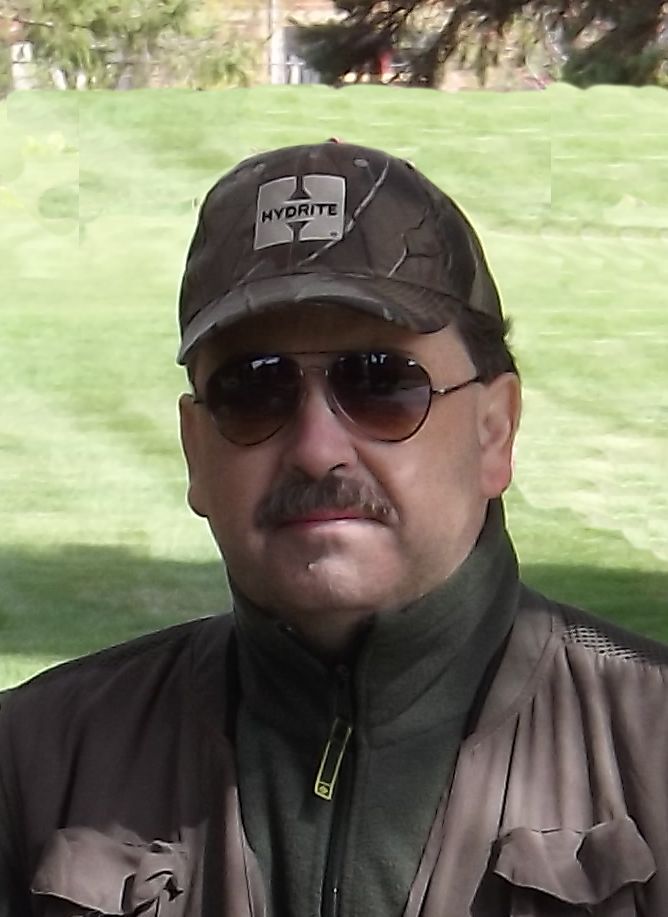 Scott Andrew Kuehl, of Appleton, died Thursday June 11, 2015 with his wife and children around him, after a ferocious 12-year battle with cancer. Scott finally met a crisis he couldn't rise above. His strength and resolve were admired by many. Scott was born on November 9, 1958 in Appleton, to the late Kenneth and Mary Alice (Held) Kuehl. He was united in Marriage on March 21, 1981 to Gail M. Dietrich.

Cut from a different cloth, money and material possessions meant very little to Scott. His wife and children were what mattered most and he gladly gave them everything he had. He was so proud of his two children and happy that he lived long enough to see both of them graduate from college. He often remarked that he was born a hundred years too late. He would have enjoyed a simpler life and time.

He was happiest when he was outside hiking a trail enjoying the landscape, flowers and animals. He always carried his flower identification books with him to find and pick flowers to press. Family members were frequently recruited to help him drag tree branches out of the woods to take home and carve into walking sticks. At home, Scott enjoyed gardening. He worked dutifully every year tending the flower and vegetable beds around his home. He was most proud of the huge tomato plants that he raised each year. Ironically, he always gave the tomatoes to family and friends because he did not like to eat them.

When he was not out hiking or gardening, Scott made numerous inventions and improvements to his family's home using the tools in his workshop. Many of his tools were the same ones his father used to work on his house. His creations included a customized storage system for the family garage and a large collection of bird houses and feeders (he always enjoyed watching birds from the kitchen window).

Funeral services will be held at 11:00 AM on Saturday, June 20, 2015 at FIRST UNITED METHODIST CHURCH (325 E. Franklin St., Appleton) with Rev. David Farina officiating. Visitation will take place from 5:00 PM to 8:00 PM on Friday, June 19 at WICHMANN FUNERAL HOME (537 N Superior St., Appleton). Scott and his family want to thank the amazing team at FVHO: Dr. Anthony Phillips, Daisy, Kathy G. (special confidant), Tina (the smiling face at the desk), and special nurses Lisa, Brenda and Kathy. Scott also credits the talented surgeon Dr. Ray Georgen with saving his life twice. And the staff at the Cherry Meadows hospice care facility were so wonderful during the last few days of his life-they are truly special people. A memorial fund has been established to benefit his children's education loans. Online condolences may be offered at www.wichmannfargo.com