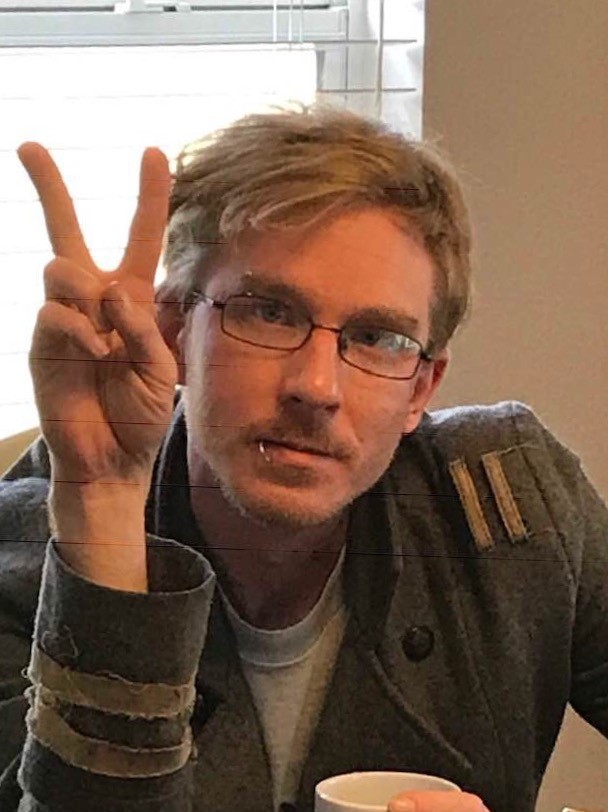 Scott graduated from Appleton North High School in 2002 and received a Bachelor’s Degree in Linguistics from the University of Wisconsin in 2007. Scott spoke Mandarin Chinese fluently and at various times studied and spoke Russian, Spanish, Arabic, and German. He spent time living in Chicago, Qingdao, New Haven, and Houston. For the past eight years Scott had been teaching English at the New Dynamic Institute in Wuhan, China.

Scott sewed his own pants, vests, and extravagantly-cuffed dress shirts in flamboyant prints. He had his own unique art style. Many nights you could find Scott entertaining crowds on the streets of Wuhan by juggling his DIY flaming torches. Scott’s interests in reading, along with television shows, movies, and worldwide politics provided many interesting discussions with friends and colleagues. Fortunately, Scott traveled to the U.S. this past Christmas, spending time in both Florida and Wisconsin. Many happy memories were made with family and friends in Florida, Appleton, and Madison.

A Celebration of Life and Memory Walk will be held in Appleton the afternoon of July 7, 2019. Information will be available in early June. Please send a request to raketemenschsam@gmail.com to receive details of the event.

Scott lived his life on his own terms, and he was a lodestar to others.