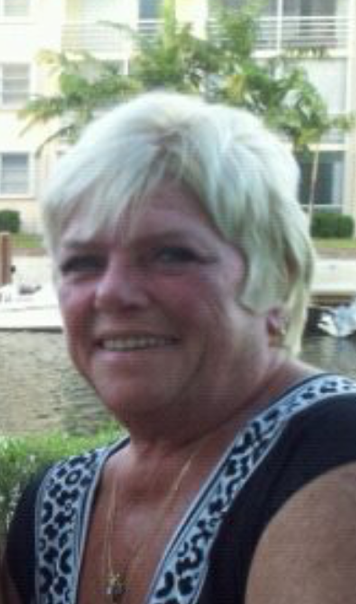 Sandra “Sandy” Weborg age 62, of Menasha Wisconsin and Naples Florida, died unexpectedly early Tuesday morning on March 17, 2015. Sandy was born in Sheboygan Wisconsin to Carlton “Cully” and Marilyn Goodrich on October 16, 1952. At the age of 8, she moved to Kiel Wisconsin. Sandy graduated from Kiel High School in 1970. After high school she attended beauty school. She was then employed at A Cut Above in Neenah. She was a stay at home mom until her two boys went to school. She retired from Quality Control Services, a research company.

Sandy was united in marriage to Lyle “Tom” Weborg formerly of Gills Rock Wisconsin, on October 16, 1976. They had one son. Sandy and Tom celebrated their 38th wedding anniversary this past fall.

Sandy had many loves and hobbies. She loved spending time up in Door County at the frontage and wood properties. She looked forward to her dinner out with friends. Both Sandy and Tom traveled the country with their son- a professional bicycle racer. They played a major part in the development of the BMX track in Oshkosh. During that time she developed a lot of strong friendships with the other parents at the track. Sandy also got to be one of her Grandson's biggest fans at the start of his BMX racing. She loved every moment living as a “Snow Bird” down in Florida. She was closer to her family and she met a lot of great people within her park. She had a very creative side. Sandy enjoyed hours on the boat and on the beach collecting sea shells for the next sea shell creation.

Memorial service will be held from 4:00pm on Sunday March 22, 2015 at CHRIST THE ROCK W6254 Highway 10-114 Menasha WI, with Pastor John Slotten officiating. Visitation for Sandy's family and friends will be held at the church on Sunday at 2:00pm until the time of service. A luncheon will be following the service.