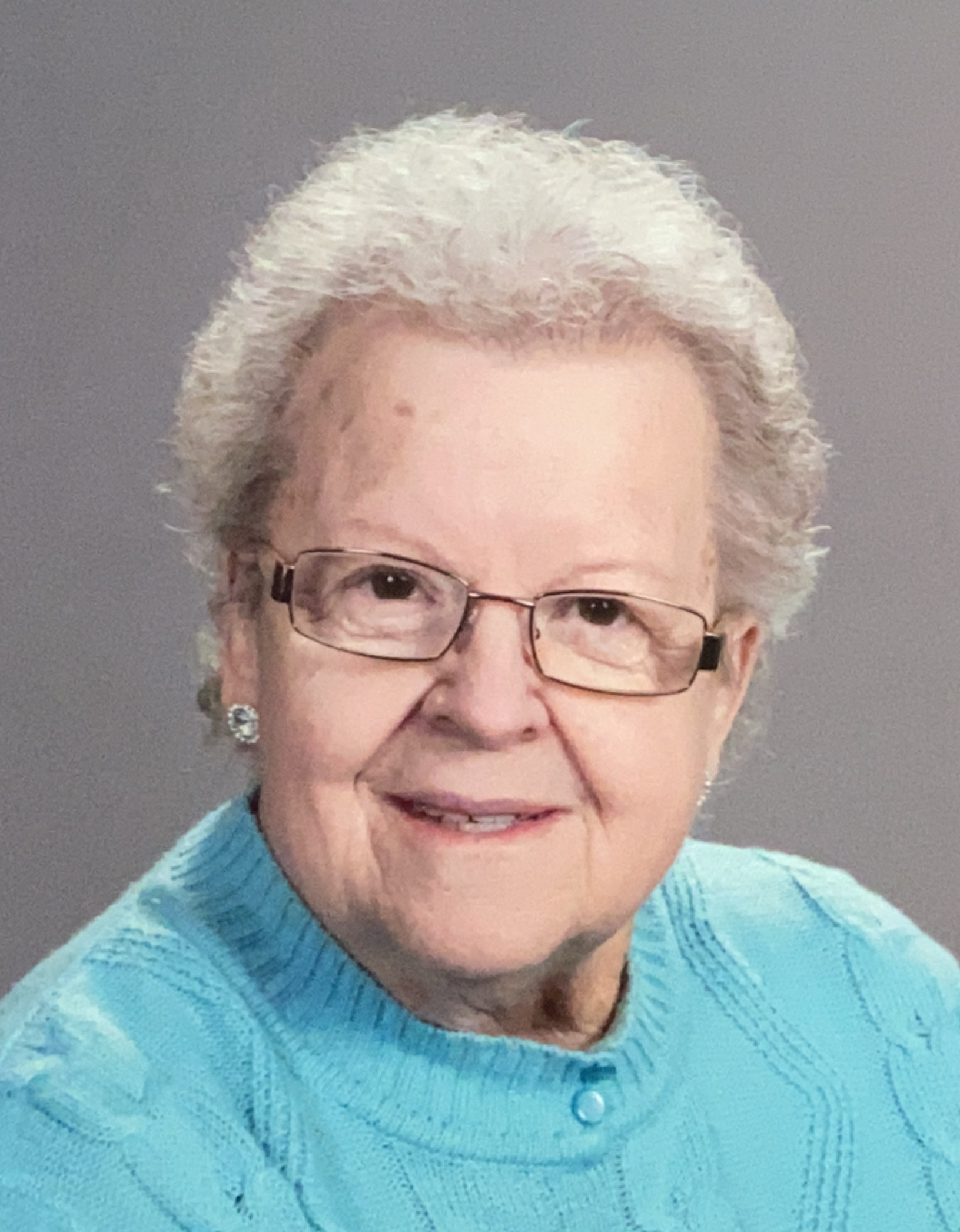 Sandy Gunther (Heidke-Schmidt), age 78, peacefully entered her heavenly mansion on July 13, 2021, at her home in Appleton.

Sandy was born October 13, 1942, to late parents Albert and Christine Schmidt in Clintonville, and graduated from Clintonville High School in 1960.  She had two daughters from her first marriage with Ted Heidke.  In 1991 Sandy married Donald Gunther.  Sandy worked at Banta Company for 13 years before she stayed at home to raise her children.  She was rehired in 1983 and retired from Banta in 2004.

Sandy was selfless–putting everyone else first in her life.  She brought out the best in people, and no matter what, she continued to have a positive attitude even through hard times.  She was an amazing role model for everyone, from being a Christian, to her kind actions and words.  One of her favorite things was to give people her knit dish cloths.  She loved watching her granddaughters’ sporting events and playing cards.

Sandy is survived by her children: Laura (Brian), Cindy (Matt), Sarah (John), Kurt; three grandchildren: Riley, Taylor and Zachary (Kacey); one great grandchild: Greyson; and too many special nieces and nephews to name.

The family would like to thank ThedaCare At Home Hospice for their loving and compassionate care during Sandy’s final days.

The Christian Funeral Service for will be held on Thursday, July 15th at 6:00 PM, at Rivreview Lutheran Church, located at 136 W Seymour Street, with Pastor Dennis Belter officiating.  Visitation will be at Riverview Lutheran from 4:00 PM. until the time of the service.

In lieu of flowers, a memorial is being established.