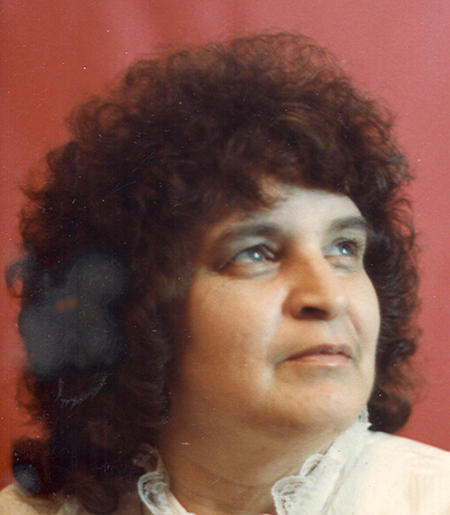 Sandy's life was dedicated to her family and friends, helping and taking care of her mother most of her life. Being there for her husband, son, daughter, and grandchildren whenever needed, the true meaning of Mom was her. Her hobby of doll collecting was a passion that she did right to the end. With a collection that would literally fill a house. Sandy was a member and past president of the Green Bay Doll Club.

Sandra was preceded in death by her brothers: Roy Wyman and Marv Wyman and her sisters: Dora Heltmes and Joan Krause.

The funeral service for Sandra will be held at 11:00 am on Tuesday, March 18, 2008 at ST. JOHN UNITED CHURCH OF CHRIST, 1130 W. Marquette St., Appleton with Rev. Dr. Tom Fritz officiating. Burial will take place at Twelve Corners Cemetery, Town of Center. The visitation will be held on Monday at the Wichmann Funeral Home from 4:00 – 8:00 pm and again at the church on Tuesday from 10:00 am until the time of service. In lieu of flowers, a memorial fund has been established in her name.

We will miss her more today than yesterday, but less than tomorrow.